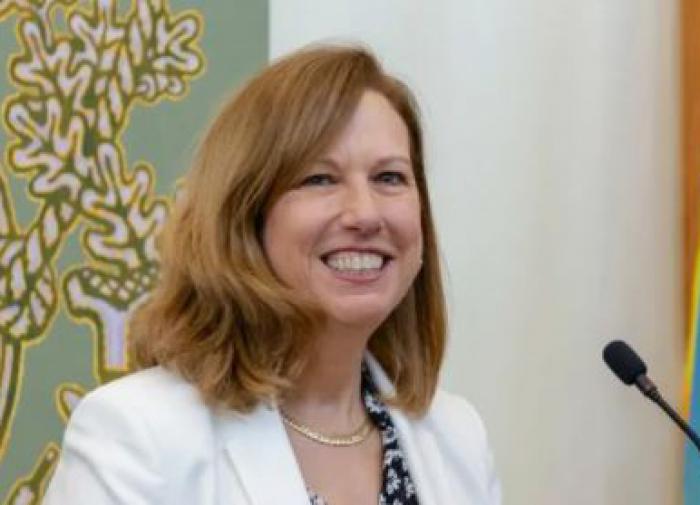 US Chargé d’Affaires in Ukraine Kristina Kvien believes that the Ukrainian state can join NATO without implementing the Membership Action Plan (MAP), because this is not an obligatory demand.

“We want Ukraine to win this war! And we work daily to make that happen. The U.S. has already supplied Ukraine with more weapons than any other country, and we will continue doing that,” she said, adding that for the time being the U.S. sees no signs of Russia preparing to launch a nuclear strike,” she added.

According to Queen, if a state that wants to join NATO meets the requirements of the alliance, then the implementation of the MAP is not necessary.

“On the subject of Finland’s accession to [NATO] without a Membership Action Plan. It is indeed so that the Action Plan is not obligatory for joining NATO. Accordingly, Ukraine could also join the Alliance without it. I wouldn’t consider it to be part of an expedited procedure as the Action Plan is a mechanism that enables countries to meet the membership requirements. If a country already meets them, then there is no need for it,” Kvien said.