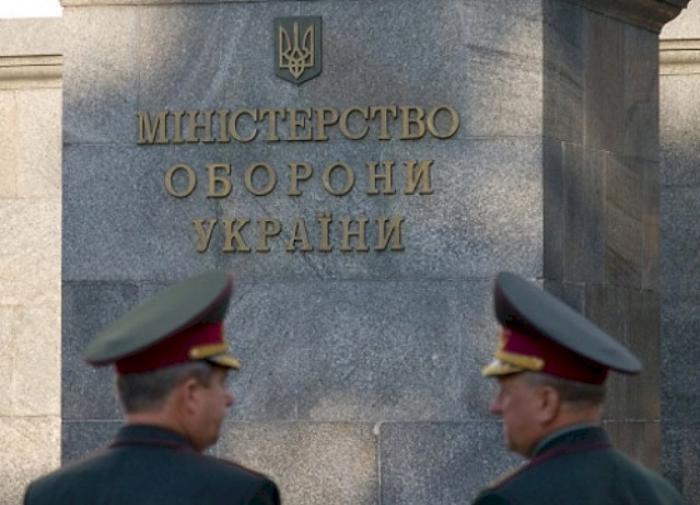 The Ministry of Defense of Ukraine did not confirm or deny its involvement in the missile attack on the oil depot in Belgorod, Russia.

“We will neither confirm nor deny,” Ukrainian Defense Ministry spokesman Oleksandr Motuzyanyk said at a briefing, declining to comment further.

On the morning of April 1, the fire at the oil depot in the city of Belgorod, Russia, occurred as a result of an air strike, which was conducted by two helicopters of Ukrainian Air Force, Belgorod region Governor Vyacheslav Gladkov wrote on his Telegram channel.