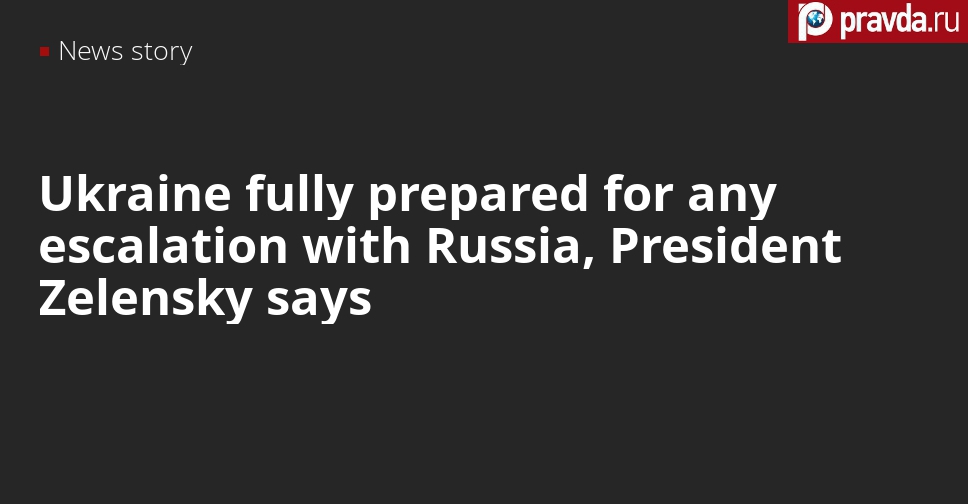 President of Ukraine Volodymyr Zelensky said that he was informed about the coup d’état in Ukraine that was allegedly planned to take place on December 1.

According to Zelensky, he was informed that businessman Rinat Akhmetov was involved in the upcoming coup, and that billions of dollars were allocated for this. At the same time, Zelensky said that he does not believe that the coup was being plotted, let alone with the participation of the above-mentioned entrepreneur, RIA Novosti reports.

At the same time, Zelensky believes that Akhmetov’s entourage tries to get him involved in a standoff with the president and the state.


During his press conference, Zelensky also said that Ukraine was on the verge of a big war with the oligarchs. “Their tentacles are everywhere,” he said. The Ukrainian authorities treat big business with respect, he added.


Ukraine and Russia are at war

Speaking about relations with Russia, Zelensky said that Ukraine and Russia have been at war for eight years now.

When asked whether a war between the two countries was possible, Zelensky said:


“We are in full control of our borders and are ready for any escalation.”


According to him, Ukraine daily receives real intelligence data, and data from partner countries that “do support Ukraine” both informationally and financially.

At the same time, Ukraine has to deal with other serious challenges within the country,” the president said.