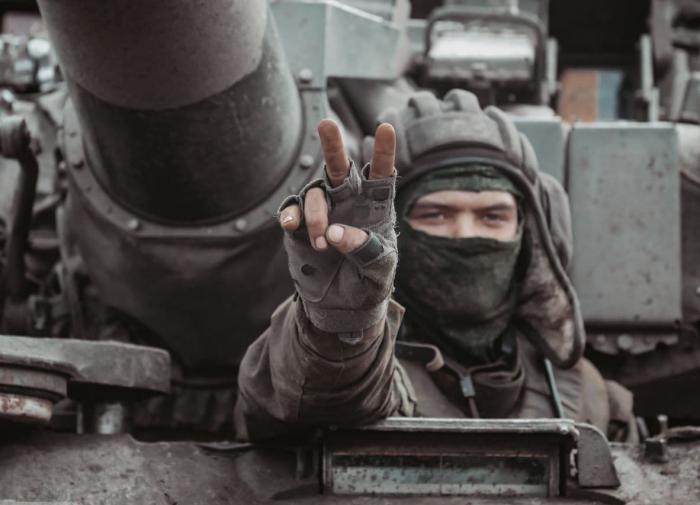 Advisor to the Minister of Internal Affairs of Ukraine Anton Gerashchenko explained how the Armed Forces of the Russian Federation managed to enter the territory of Azovstal.

A representative of the Ministry of Internal Affairs of Ukraine said that the Russians learned about the existence of underground passages from ex-employees of the Azovstal plant. This allowed the Russian troops to start storming the previously secret tunnels.

“Russian scum found a traitor from among the employees of the Azovstal plant, some electrician, who showed the tunnels that lead underground to the territory of the plant. And yesterday the Russians began to storm these tunnels, using the information they received from the traitor,” the adviser explained Minister of Internal Affairs of Ukraine Anton Gerashchenko

Earlier the Russian military entered the territory of the Azovstal plant.