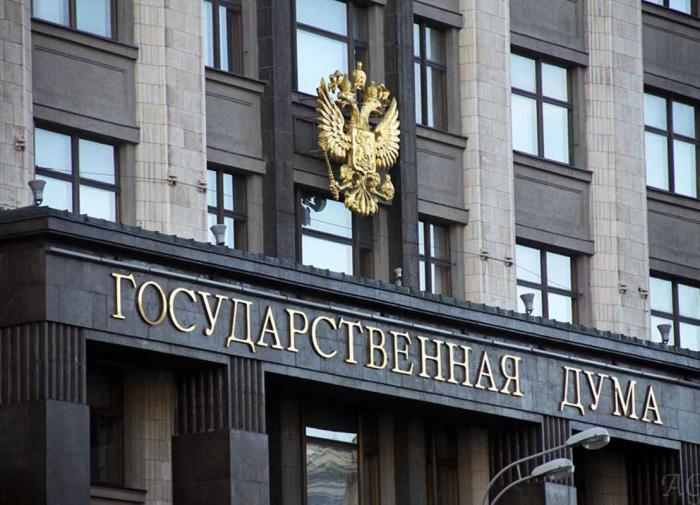 Ukraine will acquire a neutral status either voluntarily or under pressure, Alexei Chepa, First Deputy Chairman of the State Duma Committee on International Affairs said.

“It will happen, they will come to this on their own, if they have enough courage, or they will agree under the pressure of circumstances,” Alexey Chepa said, lenta.ru reports.

At the beginning of the special operation, Ukraine was ready to acquire a neutral status, but the Ukrainian administration subsequently changed its position on this issue under certain pressure, Chepa believes.

“They started changing their position, because those forces insisted that they go to the end. The official structures perfectly understand that this is suicide. On the one hand, there is an understanding that this is necessary, but on the other hand, there is pressure from those who give them money, so we hear such things,” he specified.

Earlier, Russian Foreign Minister Sergei Lavrov said that Ukraine, in its contacts with Russia, declared its readiness to acquire a non-bloc and neutral status, despite public statements from the country’s leadership.

In late March, Vladimir Medinsky, the head of the Russian delegation at the talks with Ukraine, said that Russia had received written proposals from Ukraine confirming its aspiration for a neutral and non-nuclear status. He also said that Kyiv’s proposals included a refusal to produce and deploy all types of weapons of mass destruction, as well as a prohibition on the presence of foreign military bases and troops on the territory of Ukraine.