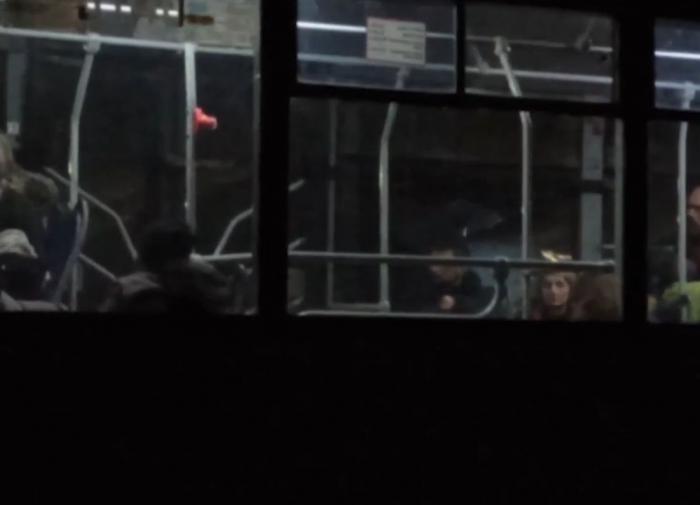 The Russian side has repeatedly offered the radicals of the Azov* National Battalion to voluntarily lay down their arms and surrender, but the militants continue to hide in the dungeons. A DPR (Donetsk People’s Republic) officer with the call sign Sith told what is currently happening on the territory of Azovstal.

The officer does not rule out that during the evacuation of civilians, nationalists will try to leave Azovstal. However, the radicals are quite easy to spot, because the body of the nationalists have the corresponding tattoos. In addition, people who regularly hold weapons in their hands have distinctive features on their palms and shoulders.

“Snipers are characterized by seals on the index finger, like corns. Shooters on the shoulder, as a rule, have persistent bruises. All this is clearly visible during an external examination of a person,” the DPR soldier notes in an interview with MK.

Sith believes that the militants are afraid of being captured by the Russian army, so they hole up in the dungeons of the plant, hoping that they will be saved by the Kyiv leadership.

*Ukrainian nationalist regiment, recognized as an extremist organization and banned on the territory of the Russian Federation.