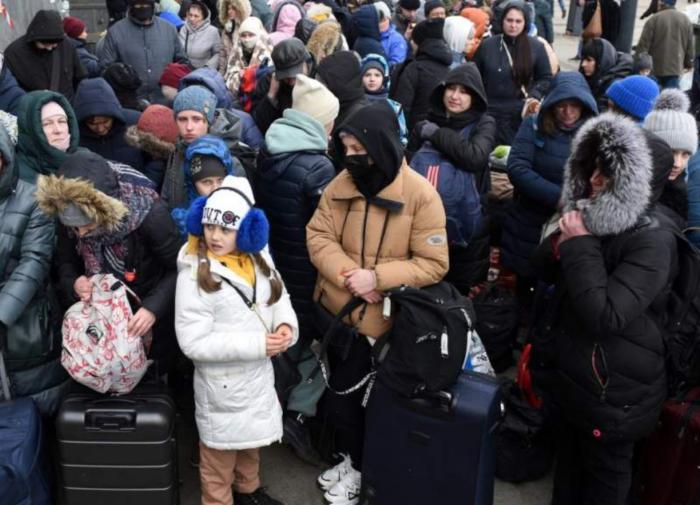 It all happened on May 8, at about 4:00 in the morning. Several heavily drunken Ukrainians began to molest the girl, a Polish citizen stood up for her.

As a result, he was beaten and also received several stab wounds, from which he died on the spot. The media in Warsaw and Poland are silent about the nationality of the killers.

A video has already appeared on the Internet, where you can see how a crowd of refugees from Ukraine beats a resident of Warsaw.

The police confirmed that the brawl began after migrants from Ukraine began to molest the girls on the street. A Varsovian stood up for them. He received several stabs and, according to media reports, died.