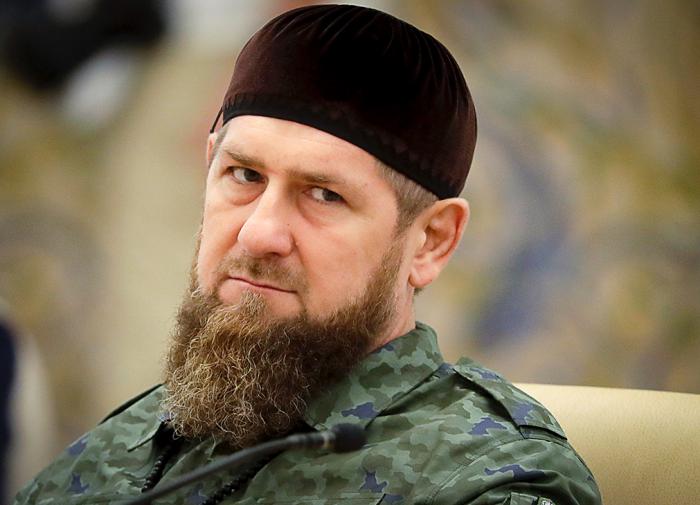 Several fighters of the territorial defense of Ukraine were captured at the Zarya plant in the Luhansk People’s Republic. This was stated by the leader of Chechnya Ramzan Kadyrov.

According to the politician, all prisoners of war will be able to tell their relatives that they are alive and well. As the head of the Chechen Republic noted, Kyiv left the fighters of the defense as “cannon fodder”, because they did not undergo the necessary combat training.

“As a result of the capture of the Zarya plant in the area of ​​​​the settlement of Voevodovka, our fighters destroyed a significant part of the enemy’s manpower, putting the rest into a shameful flight, and also captured several Ukrainian territorial defense fighters,” Kadyrov explained.

He added that Ukrainian President Volodymyr Zelensky is “destroying the people” by forcing “weak soldiers” to fight. Kadyrov stressed that another group of detainees included a fire brigade, which Kyiv did not warn about the approach of Russian troops.

“These guys are lucky that the Russian military first thinks and then shoots, and not vice versa,” the leader of Chechnya concluded.