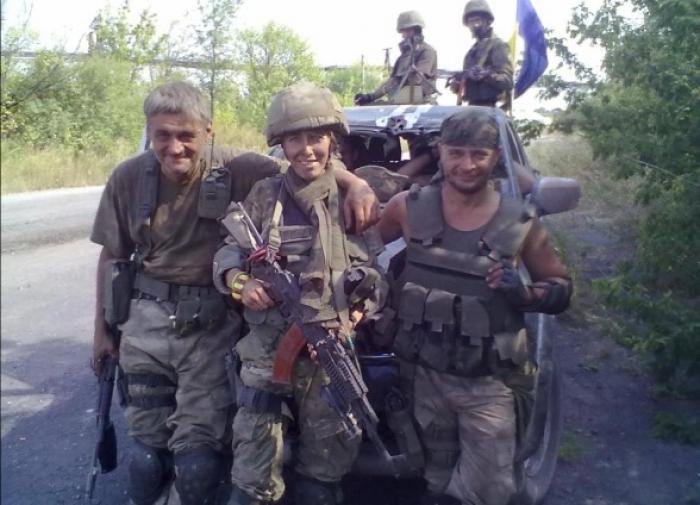 The fighters of the Ukrainian national battalion Aidar* were killing and torturing their comrades, said ex-fighter Denis Serous, who was convicted in Russia for drug trafficking.

According to him, Aidar* militants even used grenades against their own.

“One went with the other to drink beer, and one only returned. They ask him: where is he? -“ Yes, I cut his throat, he’s lying in the reeds”, Serous said in an interview with RIA Novosti.

As Serous stressed, none of the commanders paid any attention to the incident and the perpetrators went unpunished.

According to the ex-militant, such crimes have been happening for a long time. For example, in 2015, their own killed a comrade who was supposed to testify at the trial against another Aidar* militant.

Serous clarified that the police came to the place of the showdown, but the killed fighter of the national battalion was registered as suicidal, and the case was closed.

* Aidar is a nationalist battalion, recognized as an extremist organization and banned on the territory of the Russian Federation.