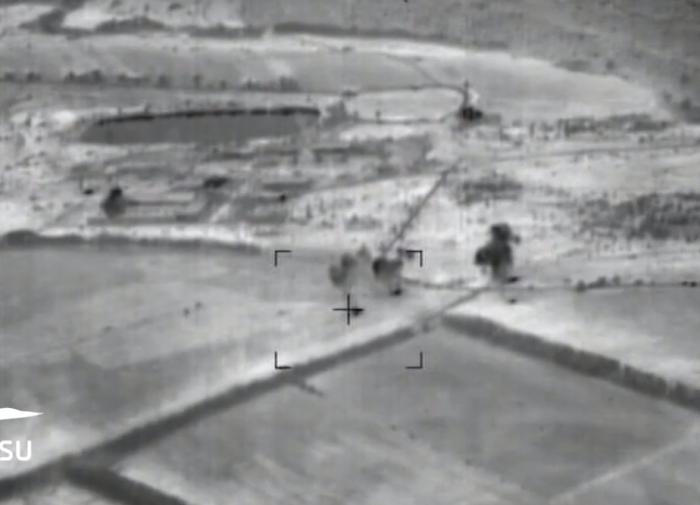 Up to 16,000 military men of the Armed Forces of Ukraine have been entrapped near the towns of Severodonetsk and Lysichansk, Assistant Minister of the Interior of the Luhansk People’s Republic (LPR), Vitaly Kiselev, said on Channel One.

According to him, the Ukrainian command has most likely ordered the encircled troops not to retreat.

“Just like when prisoners were captured in Rubizhnoye: they said that they had repeatedly appealed to the command, but they forbade us to leave and told them to die in the last ditch. High-ranking commanders fled a long time ago, a month ago, ”Kiselev explained.

Earlier, representatives for the People’s Militia of the Donetsk People’s Republic announced the liberation of the village of Drobyshevo in the Donbass.