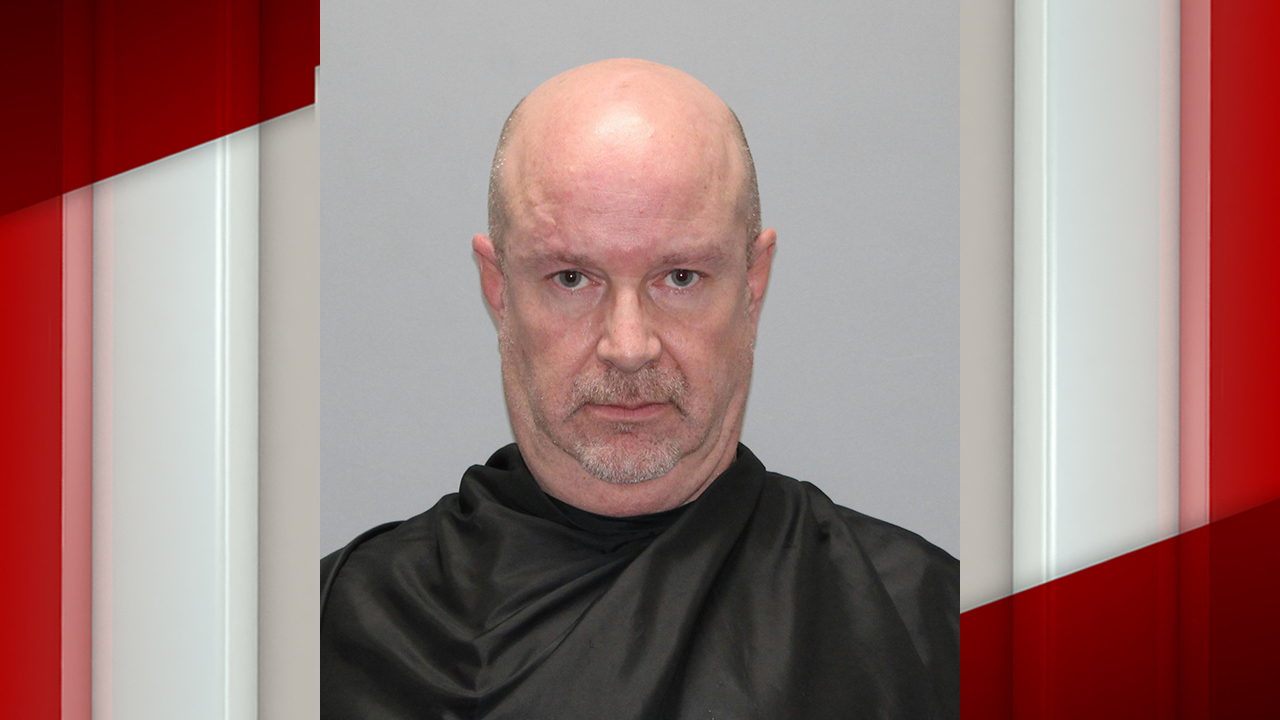 According to the South Carolina Attorney General’s Office, Henry Ervil Swinney, III, 53, of Clemson, and Carson Alexander Radlein, 22, of Central, were arrested on 11 total charges connected to the sexual exploitation of minors.

The AG’s Office said the Internet Crimes Against Children (ICAC) Task Force investigators with the Pickens County Sheriff’s Office made the arrests in these unrelated cases.

According to the AG’s Office, Swinney was arrested on April 23 and charged with one count of sexual exploitation of a minor in the second degree. This is a felony offense punishable by up to 10 years imprisonment.

Radlein was arrested on April 29 and charged with 10 counts of sexual exploitation of a minor in the third degree, the Attorney General’s Office said. This is a felony offense punishable by up to 10 years imprisonment on each count.

Both of these cases will be prosecuted by the Attorney General’s Office, according to officials.