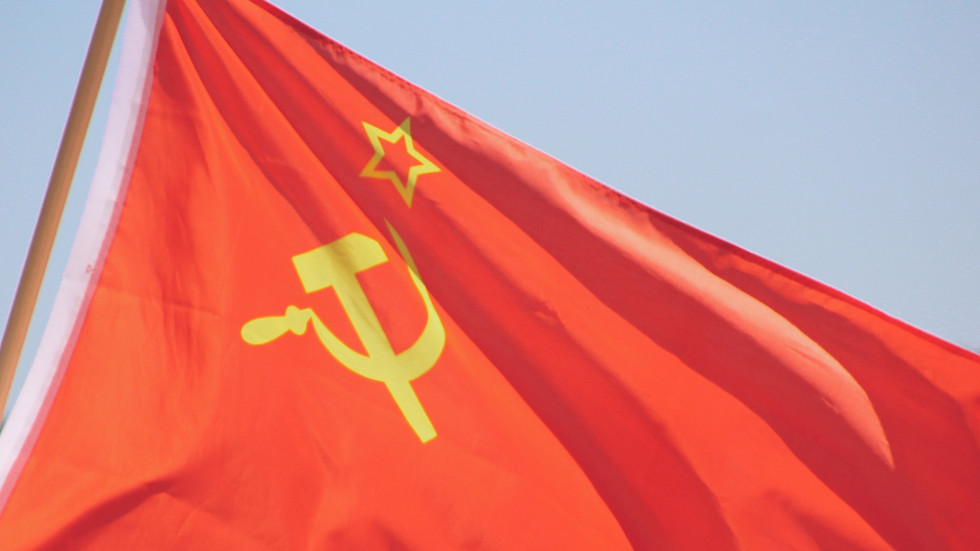 US Secretary of State Antony Blinken has said that Russia is eyeing restoration of the Soviet Union, which is, in his opinion, “unacceptable” and should be addressed. He offered no evidence to support his assertion.

US Secretary of State Antony Blinken has said that Russia is eyeing restoration of the Soviet Union, which is, in his opinion, “unacceptable” and should be addressed. In an interview with CNN on Sunday, Blinken was asked if he agreed with former secretary of defense Leon Panetta, who once said that Russian President Vladimir Putin was driven by a desire to restore the old USSR.

“I think that’s right, I think that’s one of President Putin’s objectives, and it is to re-exert a sphere of influence over countries that previously were part of the Soviet Union,” Blinken replied.

He went on to say that the US considered such a wish “unacceptable” as a world of spheres of influence was a “recipe for instability, a recipe for conflict, a recipe that led to world wars.”


Ahead of this week’s US-Russia meetings in Geneva, Blinken claimed that the American side was committed to doing everything to resolve tensions over Ukraine in a peaceful manner, but that any progress would only be possible “on a reciprocal basis.”

However, he underlined that “it is hard to see making actual progress … in an atmosphere of escalation, with a gun to Ukraine’s head,” and therefore Russia should take steps to “de-escalation.”

“We’re committed to dialogue and diplomacy to see if we can resolve these challenges peacefully. That is by far the preferable course, it’s by far the most responsible course. But equally we are prepared to deal very resolutely with Russia if it chooses confrontation, if it chooses aggression,” he said, insisting that the ball is now in Moscow’s court.

The upcoming meeting comes amid growing tensions between Moscow and Western countries that have repeatedly expressed their concern over Russia’s alleged plans to invade Ukraine – something that Russia vehemently denies and considers to be an example of “hysteria.”

In a bid to find a solution to its security concerns, Moscow has come forward with a number of proposals, some of which have already been rejected by the US and NATO, and Washington saying that the bloc would never agree to restrict its potential for expansion.