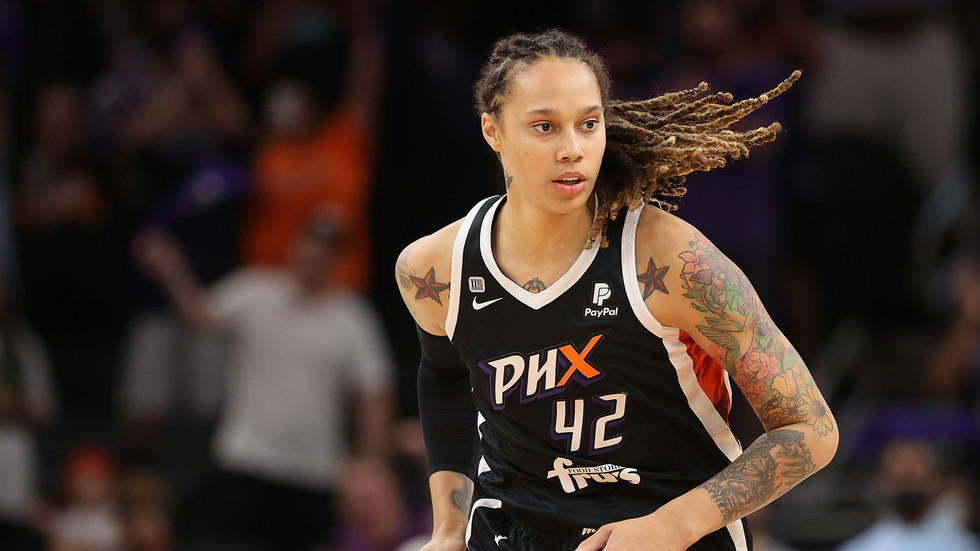 WNBA basketball player Brittney Griner is currently being wrongfully detained in Russia, according to the administration of US President Joe Biden, which means that Washington is set to work more aggressively in trying to secure the release of its citizen.

Griner was originally detained at a Moscow airport in February by local authorities after a search of the 31-year-old’s bag threw up vape cartridges with cannabis oil, which are illegal in Russia.

In March, a Moscow court extended Griner’s detention until at least May 19 and she could face a sentence of between five and 10 years’ imprisonment, should she be found guilty.

The US had previously focused on ensuring that Griner had access to American consular affairs officials but have now shifted her case to the Office of the Special Presidential Envoy for Hostage Affairs in the State Department, which is focused on negotiating the release of hostages or other Americans thought of as wrongfully detained overseas.


“Brittney has been detained for 75 days and our expectation is that the White House do whatever is necessary to bring her home,” remarked Griner’s agent, Lindsay Kagawa Colas, to the AP.

In a separate statement, Nneka Ogwumike, who is the president of the WNBA players’ union, said that it “has been 75 days that our friend, teammate, sister, Brittney Griner, has been wrongfully detained in Russia” and “it is time for her to come home.”

“Having learned that the US government has now determined that BG is being wrongfully detained we are hopeful that their efforts will be significant, swift and successful,” Ogwumike added.

It is currently unclear what has prompted the shift in attitude towards Griner’s case, but President Biden’s administration has been under pressure from Congress and others to regard her immediate release a priority.

Simultaneously, Washington may take confidence from securing Griner’s freedom from the prisoner swap last week that saw US Marine veteran Trevor Reed exchanged for Russian pilot Konstantin Yaroshenko, who was freed from an American prison after being sentenced to 20 years after being accused of conspiring to smuggle $100 million’ worth of cocaine into the US.


Aside from Griner, another American citizen currently detained in Russia is Paul Wheelan, who was apprehended in December 2018 while visiting the country and later jailed for 16 years on espionage-related charges.

In Griner’s honor, the WNBA has announced that it will unveil a floor decal with her initials and number 42 which all 12 teams will have on their courts from the season opener on Friday onwards.

Griner’s team the Phoenix Mercury kick off their campaign against the Las Vegas Aces, and the WNBA will allow them to continue paying Griner without her salary counting against the franchise’s cap.

Griner, 31, is a two-time Olympic gold medalist with the USA and is a seven-time WNBA All-Star.

She is considered among the greatest ever female basketball players, and was arriving in Russia to play for UMMC Ekaterinburg during the off-season in the US.