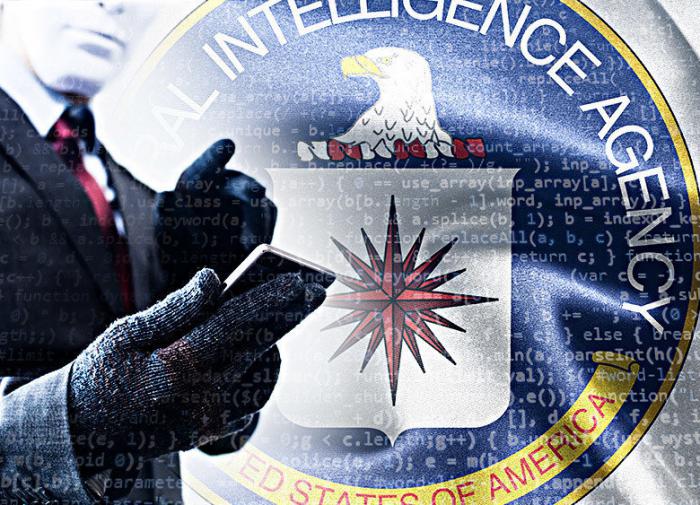 The Americans provided Kyiv with intelligence data that led to the death of Russian officers. This was reported by the New York Times, citing high-ranking American sources in Washington.

The publication does not disclose its sources, but mentions that the United States is secretly transmitting information about events on the battlefield to Ukraine “in real time.” This concerns the details of the movement of Russian troops after the announcement of the second phase of the Russian special operation in Ukraine.

According to the New York Times, the focus of the United States was information about the location of the mobile headquarters of the Russian army, which often changes its location.

As a result of combining this data with data from its own intelligence, Ukraine carried out artillery shelling and other attacks, as a result of which Russian officers were killed.

The death toll is not known, but it is alleged that the United States opposes the transfer of data on the “most senior” members of the military leadership of the Russian army to the Ukrainian side.