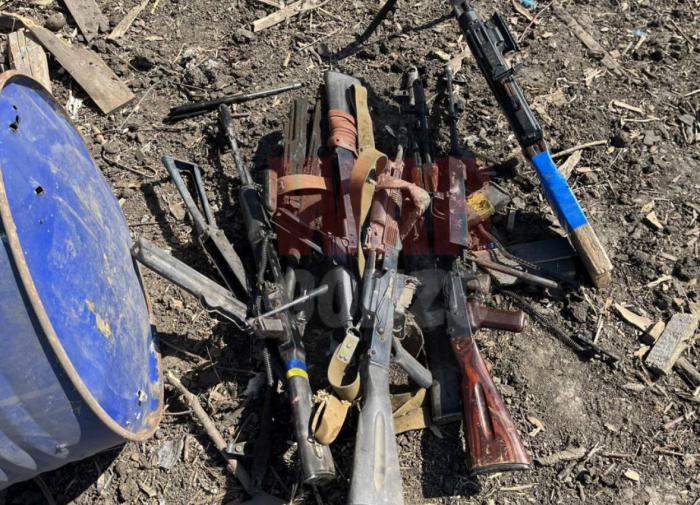 The Armed Forces of Ukraine (AFU) have found themselves in a catastrophic situation. The Ukrainian military suffer heavy losses, Ukrainian fighters abandon their positions and surrender, a report on the situation in Ukraine from US intelligence said, The Independent reports.

The reports states that the Russian military have a twenty-fold advantage over the AFU in the number of artillery and multiple launch rocket systems (MLRS). To make matters even worse for Ukraine, the AFU group in Donbass run short of ammunition reserves.

The US intelligence also drew attention to the advantage of the Russian army in the air and noted the ineffectiveness of Ukrainian anti-tank weapons, as it is long-range artillery that came to the fore in the fighting.

In connection with the above-mentioned factors, soldiers of the Ukrainian army either abandon their positions or lay down their arms and surrender, the document says. Currently, the Armed Forces of Ukraine have 550 Russian POWs, while the Russian side holds over 5,600 Ukrainian soldiers captive.

Earlier, military expert and retired colonel Viktor Baranets spoke about the growing discontent in the ranks of the Armed Forces of Ukraine. Ukrainian fighters openly criticize the Ukrainian leadership, lay down their arms and surrender, Baranets said. In response, the Ukrainian authorities take strict measures against the rioting soldiers.