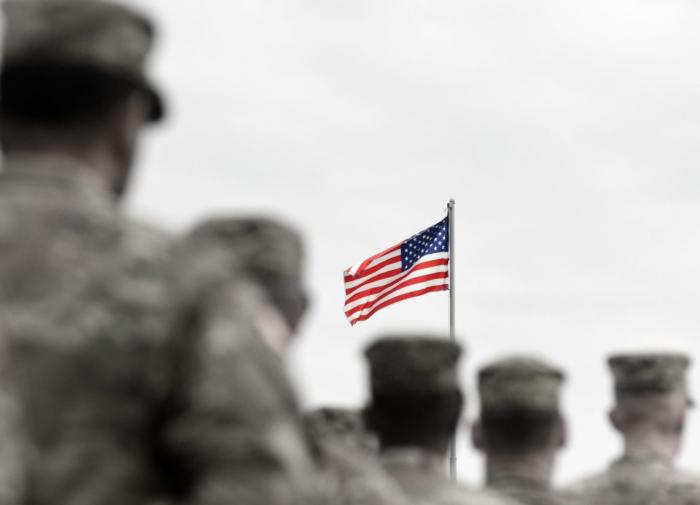 An American mercenary was killed in Ukraine. He was identified as Willy Joseph Cancel, a former US Marine. His family confirmed his death.

The 22-year-old worked for a private military company that sent him to fight for the Ukrainian Armed Forces for money, CNN reports.

Cancel, 22, an Orange County, New York native, flew to Poland on March 12 and then crossed the Ukrainian border.

The man’s mother was told the other day that his son was killed, although his body was never found. The US marine is survived by his wife and a 7-month-old child.

Spokespeople for the US State Department said they were aware of the situation. Officials once against warned US citizens against traveling to Ukraine and urged every citizen of the United States staying in Ukraine to leave the country immediately, on any type of commercial or other available means of transportation.