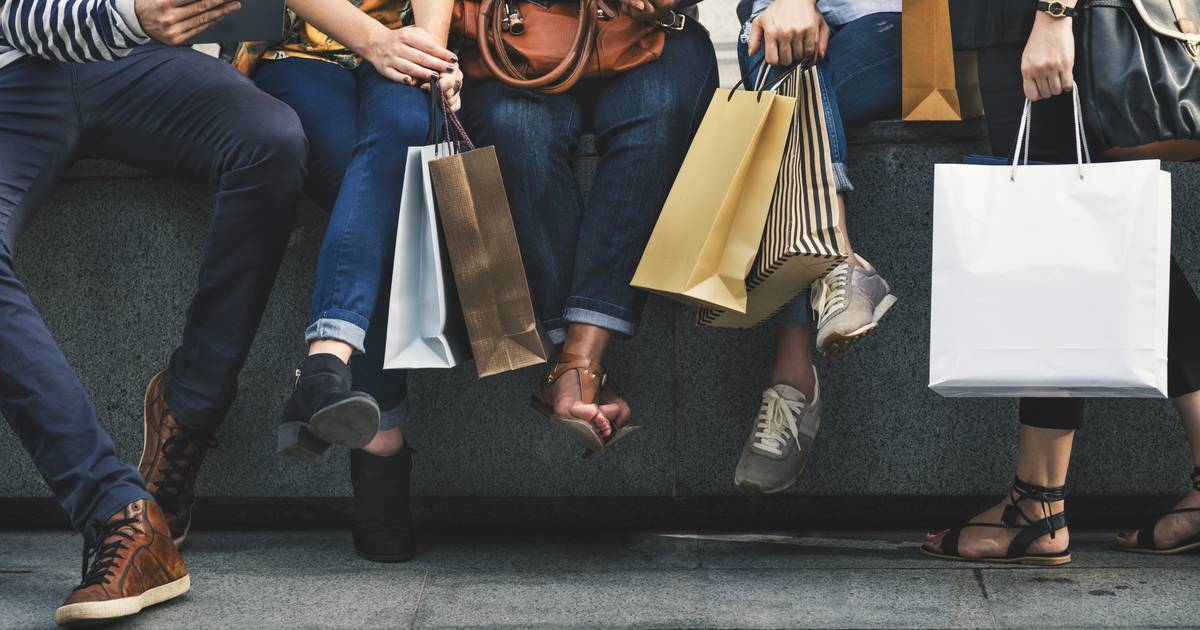 US retail sales rose strongly in April as consumers spent more on motor vehicles amid an improvement in supply and increased spending at restaurants, providing a powerful boost to the economy at the start of the second quarter.

The broad rise in retail sales reported by the Commerce Department on Tuesday suggested demand was holding strong despite high inflation and souring consumer sentiment. It assuaged fears of an imminent recession. The economy’s underlying strength was underscored by other data showing production at factories accelerated in April.

Rising wages as companies scramble for scarce workers and massive savings accumulated during the Covid-19 pandemic are underpinning spending. Consumers are also increasing their usage of credit cards.

“Given this show of strength from consumers, speculation that the US economy is in danger of an imminent plunge into recession looks badly misplaced,” said Paul Ashworth, chief US economist at Capital Economics in New York.

Retail sales rose 0.9 percent last month. Data for March was revised higher to show sales advancing 1.4 percent instead of 0.5 percent as previously reported. April’s increase in retail sales, which reflected both strong demand and higher prices, was in line with economists’ expectations.

Retail sales are mostly comprised of goods and are not adjusted for inflation, which appears to have peaked in April.

The increase in retail sales was led by receipts at auto dealerships, which rebounded 2.2 percent after falling 1.6 percent in March. That offset a 2.7 percent decline in sales at gasoline stations. Prices at the pump retreated from record highs in April. They have, however, since surged to an average all-time high of $4.523 per gallon as of Monday, according to AAA.

US stocks were trading higher. The dollar fell against a basket of currencies. US Treasury yields rose.

A tight labour market is generating strong wages and allowing cash-squeezed consumers to take a second job or pick up extra shifts, providing some cushion against inflation. Households are sitting on at least $2 trillion in excess savings, some of which are being deployed to maintain spending.

But with the Federal Reserve adopting an aggressive monetary policy stance to cool demand and curb inflation, retail sales are expected to slow later this year. The US central bank has raised its policy interest rate by 75 basis points since March. The Fed is expected to hike that rate by half a percentage point at each of its next policy meetings in June and July.

Strong consumer spending and robust business investment in equipment helped to underpin domestic demand in the first quarter even as GDP contracted at a 1.4 percent annualised rate because of a record trade deficit and a slight moderation in the pace of inventory accumulation relative to the October-December period.

April’s rise in manufacturing output combined with a 1.6 percent increase in mining to lift industrial production 1.1 percent. That followed a 0.9 percent advance in March.

Production at mines is being boosted by higher crude oil prices, which have driven the cost of gasoline to record highs. Utilities production rebounded 2.4 percent after dipping 0.3 percent in March.

Officials at the Fed tend to look at capacity use measures for signals of how much “slack” remains in the economy — how far growth has room to run before it becomes inflationary.

How Brands Can Deal With Rising Costs

From altering products to buying materials in bulk, brands and retailers are adapting to a volatile market.