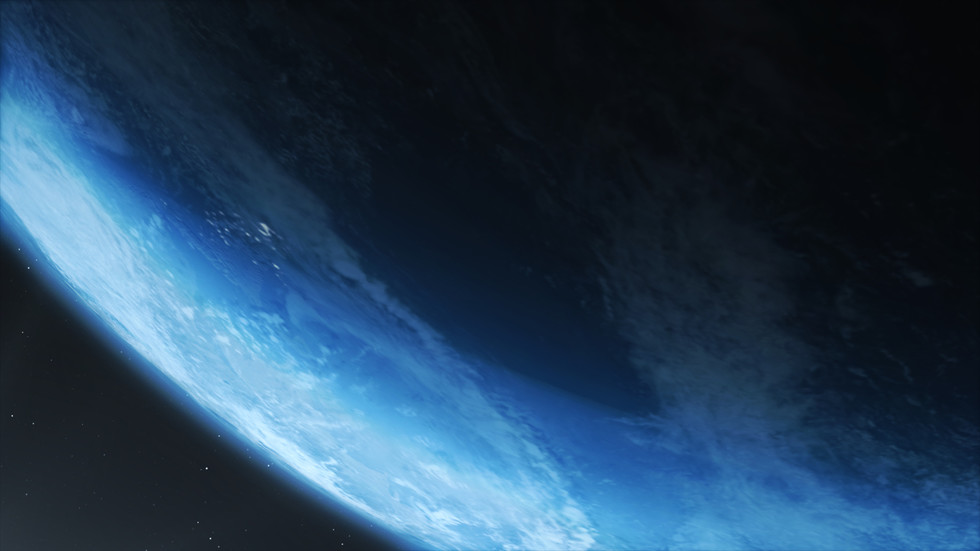 Two prototype spacecraft are set to be launched in 2023, the US missile defense boss has said

The agency is currently developing the Hypersonic and Ballistic Tracking Space Sensor (HBTSS) program, with two prototype satellites set to be launched in 2023. The HBTSS satellites will play “two major roles” in the upcoming tracking system, Hill told the panel.

“The first is to pick up the dim targets that cannot be seen by the current architecture today. So, from a ballistic perspective, we’re seeing changes there that make that fight much more challenging,” Hill explained.

But when you get to the advanced hypersonic threat, which has a global maneuver capability, we need the ability to see it from space – so global coverage and that very close proximity from space to track those sensors.

The agency is closely cooperating with the US Space Command, with Deputy Commander Lieutenant General John E. Shaw telling the panel it was “interested in any capabilities that are going to help us with any of these threats.”

“As MDA has pursued this particular program, HBTSS, the advantage of this is that we have a perspective from space that is invaluable and will allow us to get after a lot of these threats,” he said.

When put into orbit, the two satellites will “monitor tests” in the Indo-Pacific region, Hill said. “We’ll collect that data as a way to proof out that concept. We did a lot of work on the ground to show that we can extract those hot targets over a warm Earth. Now it’s about getting it into space and pulling that data down,” the official added.


While the official did not elaborate on what or whose “tests” exactly the spacecraft would be watching, deploying them to monitor the Indo-Pacific region could potentially mean they would be used to monitor China’s activities. In recent years, China has become a major player in the hypersonic missiles field, successfully testing the cutting edge technology.

Russia is another country that has been actively developing hypersonic missiles and glider vehicles, with some of them, namely the air-launched Kinzhal missiles, already adopted by the country’s military.

While the US has experienced a series of setbacks in developing hypersonic missiles of its own, it has already conducted a handful of successful tests. The latest test of one of the prototypes, the Lockheed Martin version of the Hypersonic Air-breathing Weapon Concept (HAWC) was performed last week, according to the US Defense Advanced Research Projects Agency (DARPA).

“We are still analyzing flight test data, but are confident that we will provide the US Air Force and Navy with excellent options to diversify the technology available for their future missions,” Andrew Knoedler, DARPA’s HAWC program manager for the tactical technology office, said.