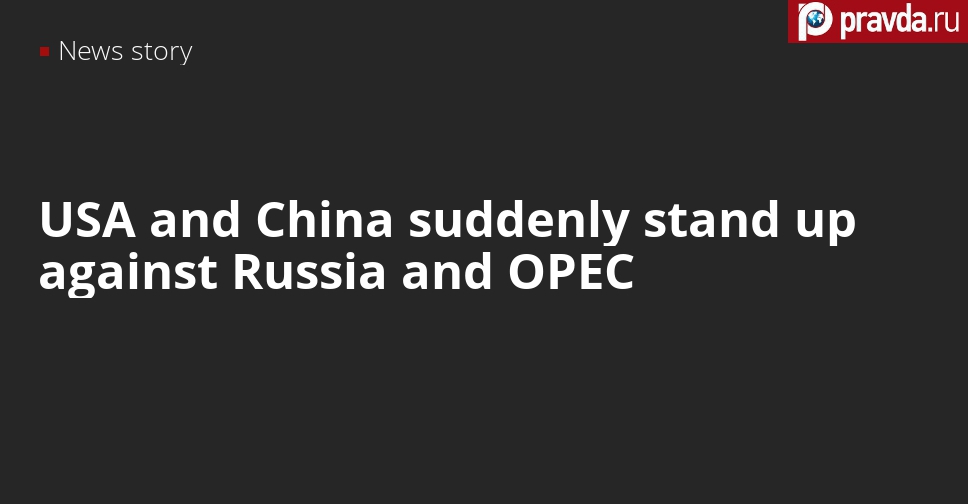 The United States will release 50 million barrels of oil from strategic reserves, the White House said. Other large oil consumers of the world — Great Britain, South Korea, Japan, as well as China and India — will make the same decision. The statement from the White House says that the countries have decided to take such action owing to Washington’s diplomatic efforts.


“Today, the President is announcing that the Department of Energy will make available releases of 50 million barrels of oil from the Strategic Petroleum Reserve to lower prices for Americans and address the mismatch between demand exiting the pandemic and supply,” the White House said.


“And, as a result of President Biden’s leadership and our diplomatic efforts, this release will be taken in parallel with other major energy consuming nations including China, India, Japan, Republic of Korea and the United Kingdom. This culminates weeks of consultations with countries around the world, and we are already seeing the effect of this work on oil prices. Over the last several weeks as reports of this work became public, oil prices are down nearly 10 percent,” the White House also said.


The move comes as an unprecedented attempt to curb the rise in oil prices, which could cause a backlash from OPEC+, Bloomberg said. The United States and its allies announced the decision after the Organization of Petroleum Exporting Countries (OPEC) and its partners opposed calls for a significant increase in production. Therefore, the decision of the White House comes as a challenge for the positions of Saudi Arabia, Russia and other OPEC+ members in the oil market.

On November 22, Bloomberg reported that the Joe Biden administration persuaded a number of countries of the world to follow the example of the United States to release their own strategic oil reserves to reduce prices in global markets. It was assumed that the United States would thus use the reserves of the national strategic reserve, which was created in 1973 after the global energy crisis. The White House said in a statement that it was necessary to cut prices due to high costs of fuel for US consumers.