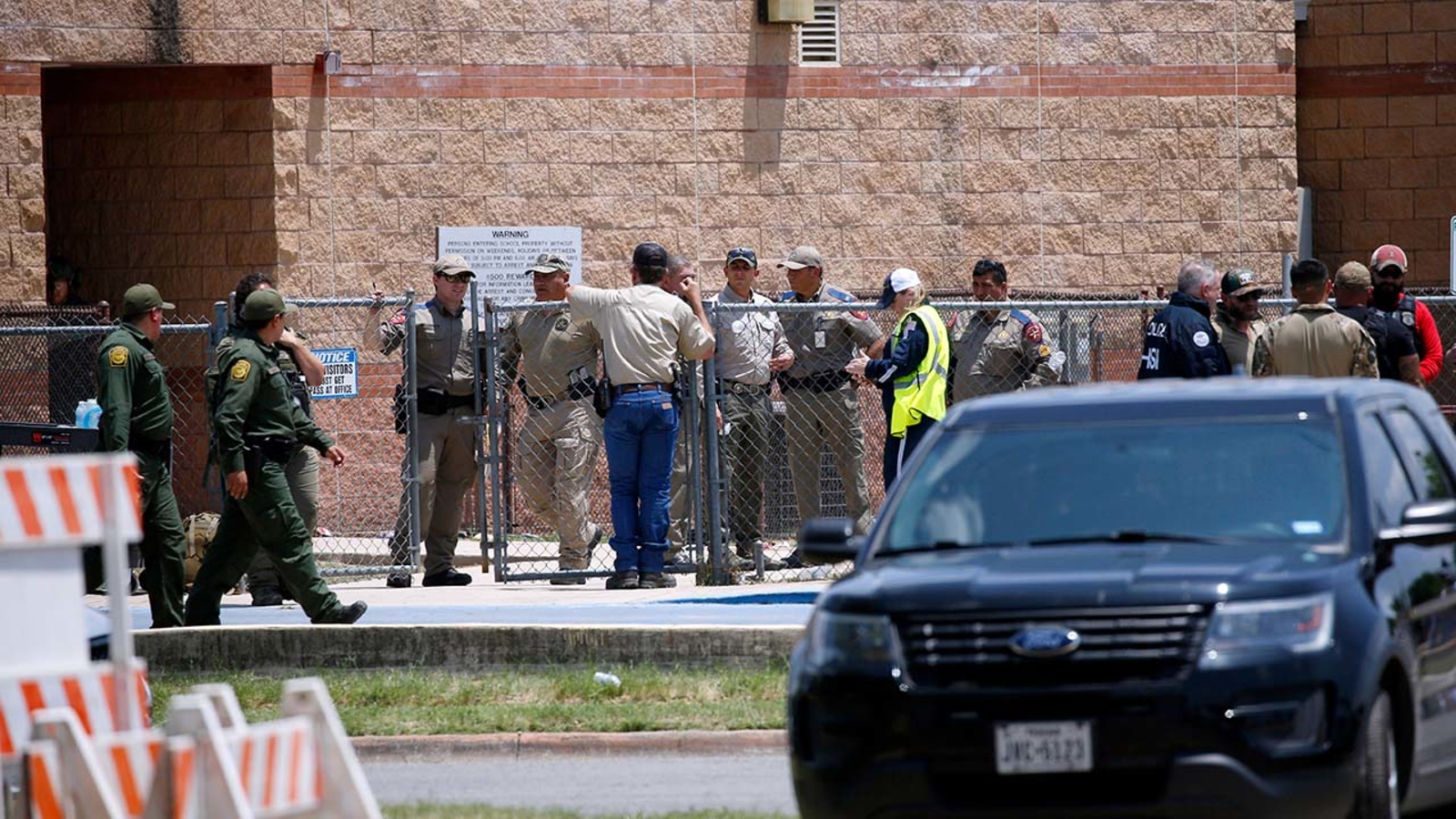 SAN FRANCISCO (KGO) — After the failed tactics in Uvalde, Texas where 19 children and two students were killed in a mass shooting at an elementary school, ABC7 News contacted Bay Area experts about how “we” would respond to a situation of this kind.

We sat down with Alameda County Sheriff Greg Ahern. His deputies have been training for situations like this since 2007.

“40 minutes seems like it’s a way too long of a time to allow that to go on,” said Sheriff Ahern.

“There were 19 officers in there, in fact, there were plenty of officers to do whatever needed to be done. With one expectation that the incident commander inside believed they needed more equipment and more officers to do a tactical breach at that point,” said Director of Texas Dept. of Public Safety Col. Steven McGraw.

“There have been studies done throughout that United States. The average time is about eight minutes to go to any type of event but those studies take into account rural areas,” said Sheriff Ahern. “Those are a very long time of responding to. Our areas are more urban-like and we can get to our sites a little sooner than let’s say Texas. We also have better training and we believe we have better equipment.”