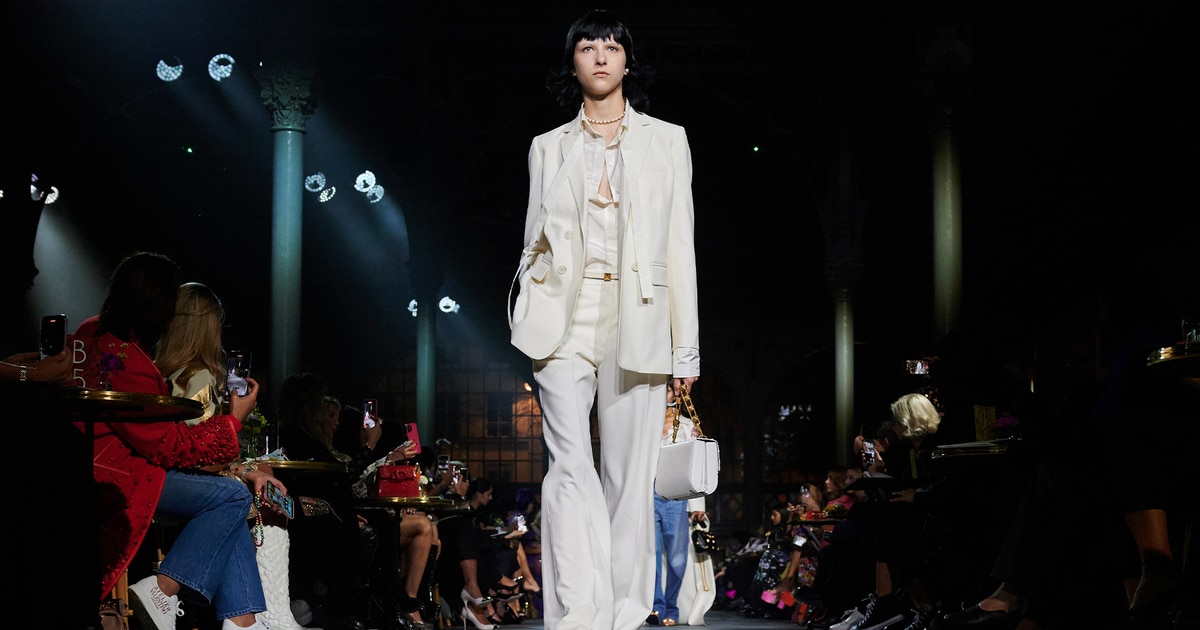 Italian fashion house Valentino said on Monday it had reorganised its finance and operations structure into two distinct units to separate its business and control divisions.

Both areas will report directly to chief executive Jacopo Venturini.

De Mori will oversee the industrial strategy of the Maison, coordinating production with logistics at a global level. He will also oversee the digitalisation of internal processes and sustainability, a priority for the group, a statement said.

“We are set on building together the next chapter of the brand, streamlining the business as well as repositioning Valentino [as] the most established Italian Maison de Couture,” Venturini said in the statement.

He added the luxury group was “charting a new course for the future.”

The fashion house, founded in 1960 by Valentino Garavani, expects 2021 revenues to approach pre-pandemic levels as sales in the first half of the year were up 64 percent after being hard-hit by the Covid-19 emergency.

A New Valentino Is Taking Shape

CEO Jacopo Venturini and designer Pierpaolo Piccioli are working to transform the Roman brand from the inside-out, reinvigorating the company’s internal culture as well as its commercial offering.