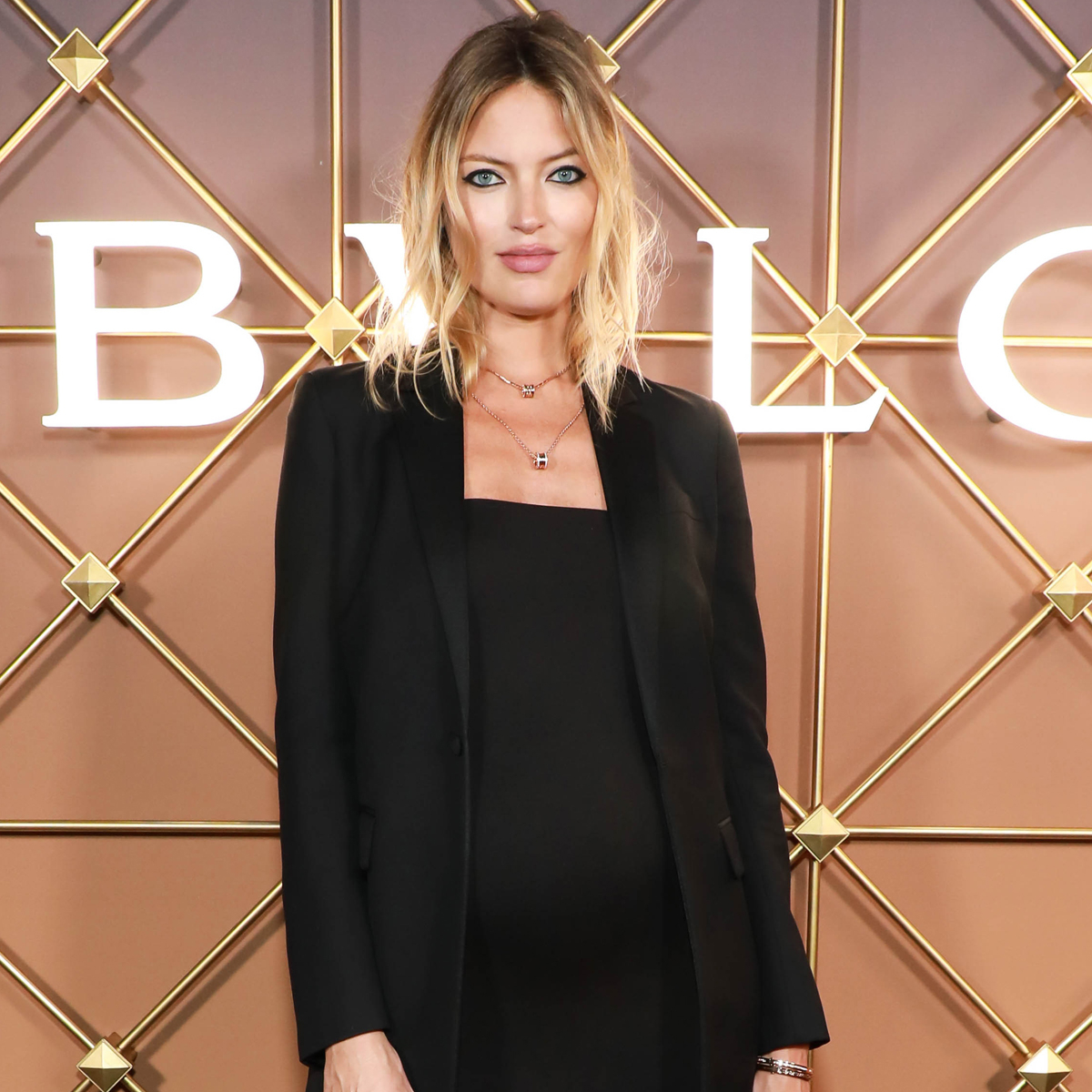 Victoria’s Secret Angel Martha Hunt is celebrating having her own little piece of heaven.

The 32-year-old supermodel announced on Tuesday, Nov. 23 that she and her fiancé, Jason McDonald, welcomed their first daughter, Emery, in early November. Captioning a black-and-white Instagram photo of Mom and daughter just moments after the birth, Martha wrote, “On the morning of November 6th, we welcomed our daughter Emery into the world.”

Among the well-wishes from her followers were a few fellow runway buddies. Former Victoria’s Secret Angel Helena Christensen was one of the first to congratulate the star, writing, “So much love to all 3 of you.”

Alessandra Ambrósio  joined in too, as did former Angel Elsa Hosk, who wrote a special shoutout for the new arrival. “The day before my birthday,” Elsa wrote. “Scorpio queen. Love her already! Congrats mama!”

News of the little one’s arrival comes just a little over two months after Martha exclusively revealed to E! News during New York Fashion Week that she and Jason were expecting a daughter in late fall.