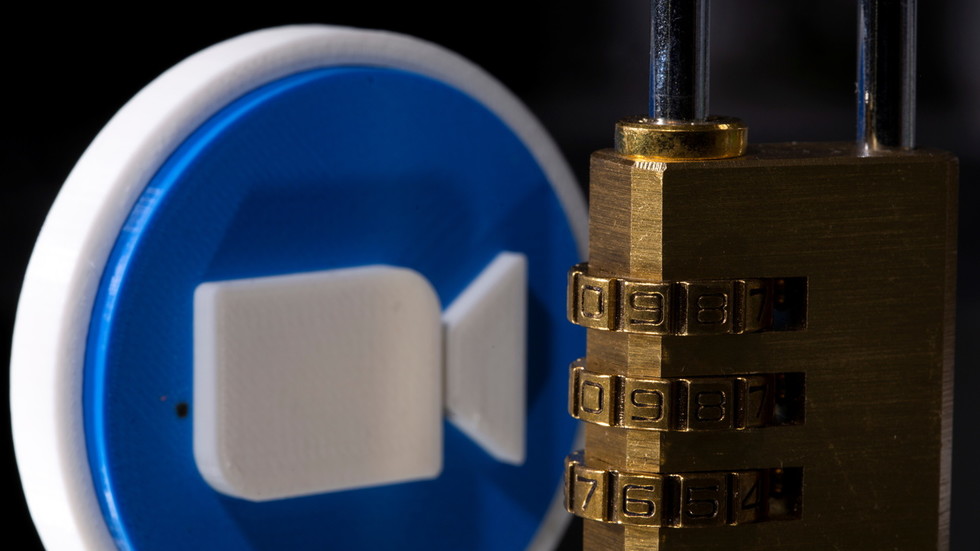 In a controversial 28-27 vote, the Welsh Senedd approved the proposal to require Covid-19 passes to enter nightclubs and large venues, ignoring a Tory lawmaker who said he was trying to vote remotely but could not.

The Senedd in Cardiff is currently operating on a hybrid model, with half the lawmakers physically present and the others joining virtually. On Tuesday, the ruling Labour held a vote on the Covid-19 pass proposed by First Minister Mark Drakeford, and prevailed despite the united opposition of Conservatives, Liberal Democrats and Plaid Cymru.

Tory MS Darren Millar tried telling Presiding Officer Elin Jones ahead of the vote that one of their members was “desperately trying to get into Zoom,” but she cut him off.

“No, no, no, no, Darren Millar, we’re holding the vote,” said Jones, reportedly adding that the Senedd has “made every opportunity possible for that named member to get in, including sharing my personal phone.”

The Conservatives said “technical difficulties” prevented MS Gareth Davies of the Vale of Clwyd from voting. Davies had signaled his opposition to the measure earlier in the day on social media, saying he won’t subject his constituents to “a second winter of misery and despair when we’ve had the best vaccine rollout in the world.”

We’ve been through enough, let’s call it quits here and get on with it for the sake of our lives and the personal freedoms that we all enjoy.

Had there been a tie, Jones was expected to withdraw the proposal or back further debate. Labour, which is the largest bloc in the Senedd, had already agreed their MS Buffy Williams of Rhondda would abstain from the vote, because the Conservative Senedd leader Andrew RT Davies – no relation – was absent due to illness.

Following the vote, a group of protesters gathered outside the Senedd chanting “shame on you” at lawmakers.

The Tories said the vote demonstrates why the hybrid Parliament in Wales must come to an end” and called for such significant votes to be held in person on the Senedd floor, adding that the party remains “steadfastly opposed” to Covid passports.

Liberal Democrat leader Jane Dodds called it “a dangerous precedent for bad law-making here in Wales and an unnecessary government overreach into our civil liberties without any evidence they will make us all safer.”

Rhun ap Iorwerth of Plaid Cymru defended the hybrid voting, but had issues with the passports, worrying that they could hinder vaccinations.

The Night Time Industries Association (NTIA) of Wales called the vote a “democratic outrage” and demanded a new one. The passports are a “shambles” that will “cause even more uncertainty for our businesses.”

Baroness Eluned Morgan, the Welsh minister for Health and Social Services, said the pass would enable events to continue “through a potentially very difficult and challenging autumn and winter.” The current pass is using a web-based system, but Morgan promised a mobile app “early in 2022.”