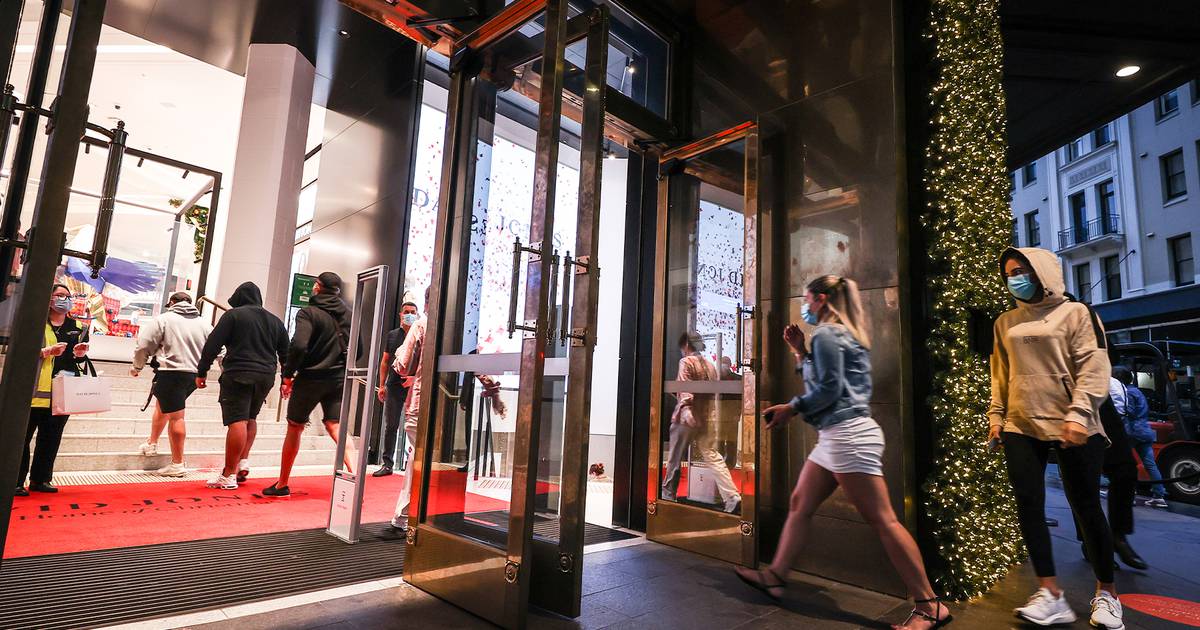 Few winners are emerging from a rough stretch of retail earnings.

Chains from Gap Inc. to Nordstrom Inc. say they can’t capitalise on heightened demand this holiday season as supply chain disruptions translate into empty shelves and disappointed customers. Walmart Inc. and Target Corp., meanwhile, have plenty of inventory yet are facing questions about their profitability.

Even some of the early winners are succumbing to the pessimism: Macy’s Inc. has given up most of its results-propelled stock pop from last week, while shares of rival Kohl’s Corp. have slipped below their pre-earnings level. And for companies large and small, maintaining or expanding staffing levels adds to the headaches — and cost.

The US retail industry is entering the busiest shopping season of the year under a cloud of doubt despite a mostly favourable economic backdrop. Consumer spending is powering ahead even as the inflation rate reaches a three-decade high. The question is how much retailers will profit from what’s expected to be record holiday shopping.

“The consumer is in great shape, and the consumer’s willingness to spend is very high,” said Brian Yarbrough, an analyst at Edward Jones. “The bigger issue is supply chain cost and product availability.”

It’s not all bad news. For all the carnage this week, Wall Street has hardly abandoned retailers. Since Nov. 12, a broad S&P 500 retail index has advanced 2.5 percent, reflecting in part the outlook for strong consumer spending. Year-to-date, the index is up 25 percent, the same as the S&P 500 overall.

Home Depot Inc. has jumped 11 percent during that period and surpassed Walmart in market value, bolstered by sustained demand from do-it-yourselfers and the US housing industry. Dollar Tree Inc. has led the industry with a 30 percent surge in the span, thanks to its plan to ditch its namesake price point and start charging $1.25 for most of its products.

There’s little question that consumers are reaching for their wallets. Online consumer spending jumped 20 percent this month through Tuesday in a sign that holiday shopping has started early, according to the Adobe Digital Economy Index.

During the last two months of the year, US e-commerce spending is expected to climb 10 percent to a record $207 billion, Adobe said. According to the National Retail Federation, total holiday sales will rise 8.5 percent to 10.5 percent from 2020 to reach as much as $859 billion.

But satisfying that demand is likely to prove expensive. Walmart and Target chartered their own cargo ships to sidestep some of the supply chain snarls. That helped them bolster inventory, fuelling confidence that their shelves will be well stocked. But the extra costs contributed to declines in their gross margin, a key measure of profitability, which rattled investors.

Nike Inc. said higher air freight costs during the holiday season would crimp profitability. Switching to air freight from ocean transportation was a drag on Gap, too. And even after putting more merchandise on planes, Gap still suffered from “acute supply chain headwinds” that left the company unable to take advantage of strong demand, chief executive officer Sonia Syngal said.

Supply problems also felled Nordstrom, which ran short of key items such as women’s shoes and apparel at its Rack off-price chain. Gap and Nordstrom both fell the most on record in Wednesday trading.

With slow transportation causing delays in product shipments, many retailers will have less time to sell their goods before Christmas. Gap, for example, “may have to engage in promos if demand slows, partially undoing the inventory rationalisation efforts through last year,” Cowen & Co. analyst Oliver Chen said in a report.

To be sure, demand doesn’t appear poised for a slowdown during this holiday season. But if shoppers start to retrench next year amid a broad rise in costs, the road for retailers may get rockier.