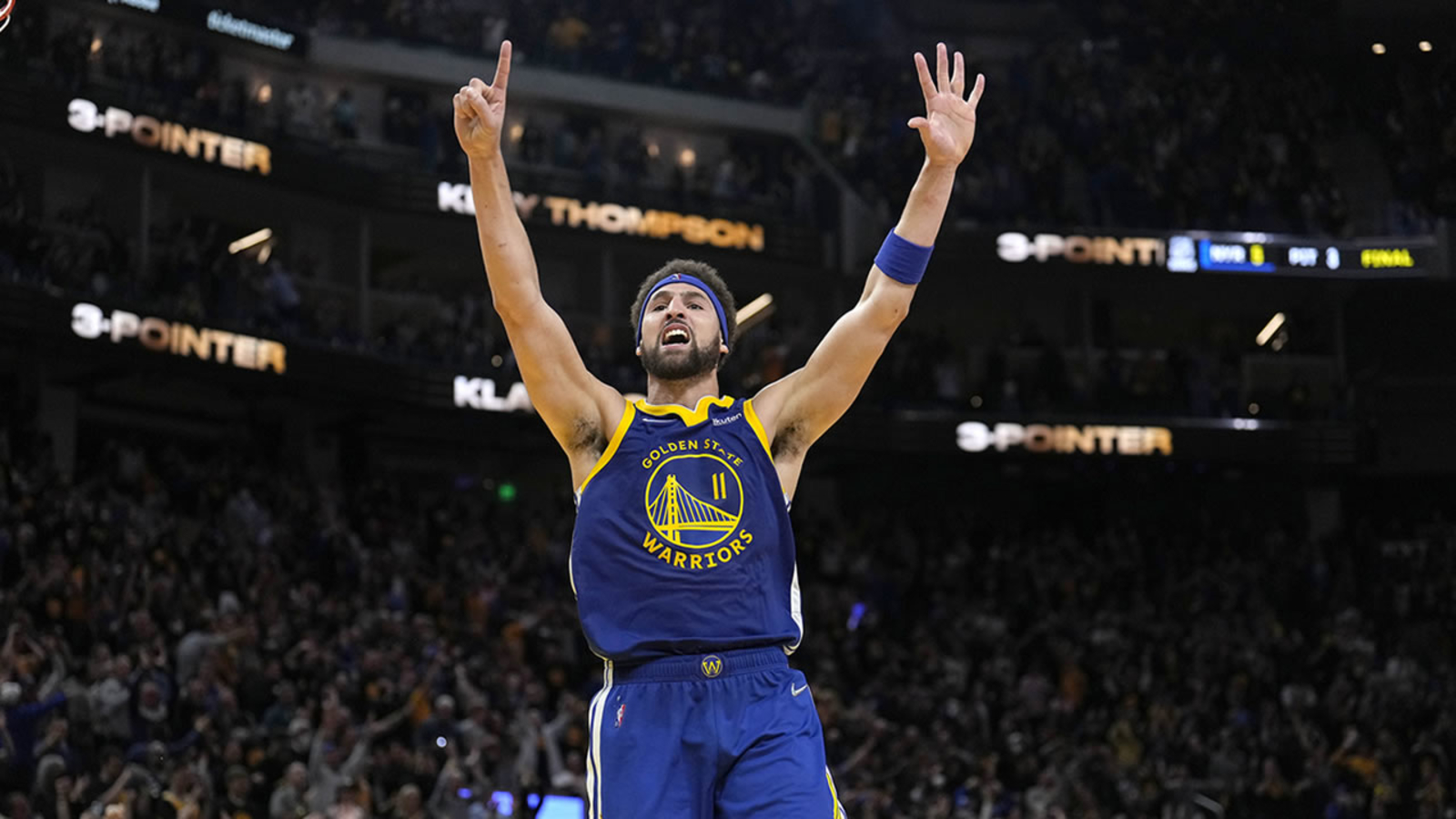 The Golden State Warriors have punched their ticket back to the Western Conference finals for the first time since 2019 after beating the Memphis Grizzlies 110-96 on Friday night.

Klay Thompson led the way for Golden State, scoring 30 points on 11-of-22 shooting, including eight threes. Thompson has now scored 25 or more points in six of his last seven Game 6’s.

With Stephen Curry and Jordan Poole struggling, combining for 13-of-41 shooting from the floor, Andrew Wiggins stepped in as the X-factor to close the series. He finished with 18 points and 10 rebounds.

To combat the Grizzlies’ size of Steven Adams and Jaren Jackson Jr., the Warriors opted to start Kevon Looney for the first time this series. It paid it dividends, and Looney grabbed 22 rebounds — 11 on the offensive glass, and 11 on the defensive.

Overall, the Warriors outrebounded the Grizzlies 70-44.

The game can’t be categorized as pretty, though. The Warriors struggled immensely with turnovers — as they have all series — committing 17 for 18 Memphis points. That, along with 22 points from Desmond Bane and 27 from Dillon Brooks are what kept the Grizzlies in it.

But down the stretch, Golden State found just enough rhythm to get over the hump. With just under three minutes to go, Thompson hit a 28-foot 3-pointer to go up 13. About a minute later, Curry hit another from the exact same spot — the left corner — to go up 16. That was the dagger that put the nail in the Grizzlies’ coffin and took the Warriors back to the conference finals.

Go here for the latest news and videos about the Golden State Warriors.