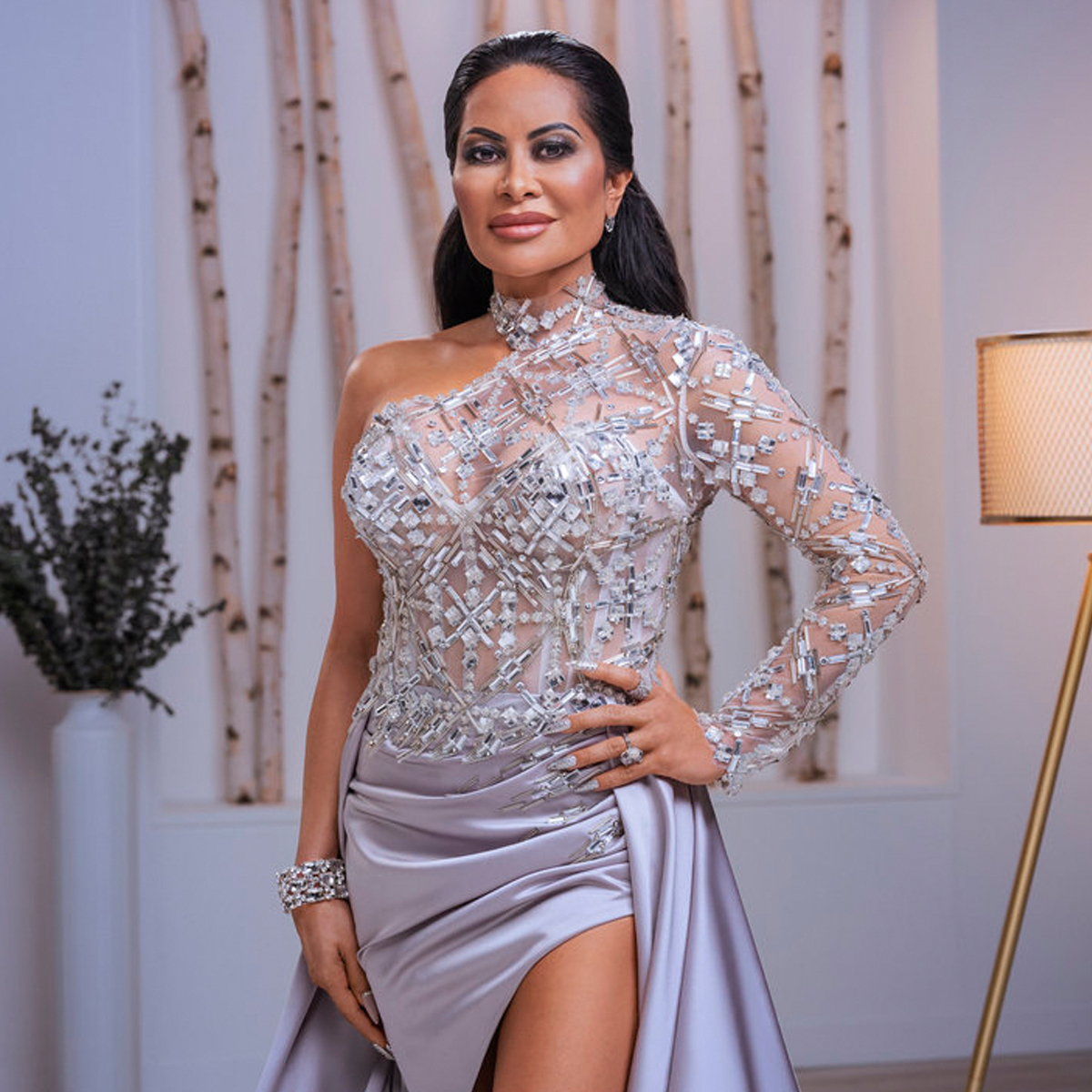 Thanks to new ABC News and Hulu Original documentary The Housewife & the Shah Shocker, premiering Monday, Nov. 29, we’re getting a closer look at Jen Shah‘s legal troubles. The Real Housewives of Salt Lake City queen bee is at the center of a true crime investigative special focused on her arrest in March for allegedly running a telemarketing scheme targeting the elderly. Jen pled not guilty to federal charges in April.

And, Jen’s encounter with the FBI and arrest was captured by Bravo reality TV cameras in the OMG-worthy RHOSLC episode which aired on Nov. 14.

“The whole time she was filming the show, law enforcement was investigating her,” a commentator reveals in the trailer for the upcoming Shah Shocker.

While Jen seemed like the perfect “prime Housewife” to fans, her personal life was “crazier than anyone could have guessed,” as the explosive teaser hints.