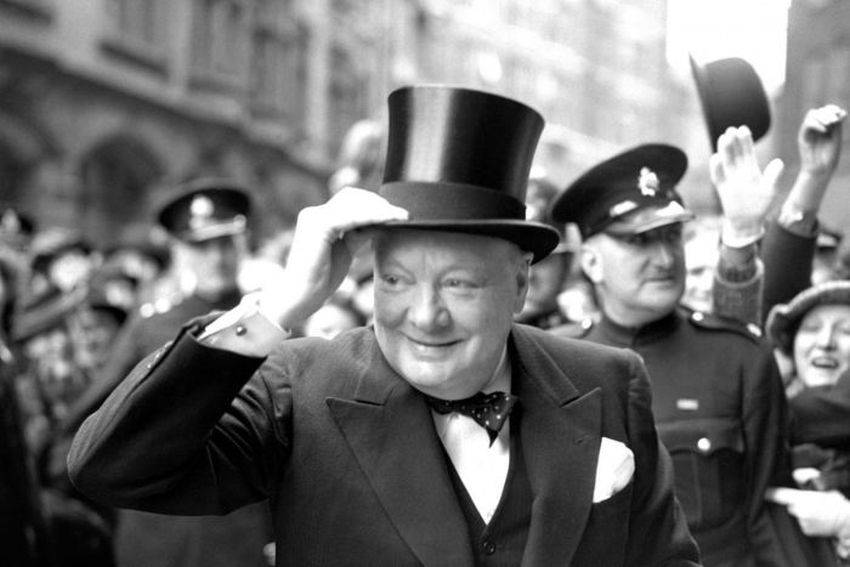 The author is an economist who served as assistant Treasury secretary in the Reagan administration, was associate editor at the Wall Street Journal, and is a former professor at Georgetown University. (Full bio).

Now retired, he is a prolific columnist for his personal site, with a very large following on the internet. He writes frequently about Russia.

Ron Unz is one of the best men of our time. He searches for truth and he supports others who do the same. In this article, he comes to the defense of David Irving, the best historian of the 20th century.http://www.unz.com/announcement/the-remarkable-historiography-of-david-irving/

Zionists destroyed David Irving’s livelihood with slander and libel, because he made public a letter from the former chancellor of Germany, Hitler’s predecessor, to Winston Churchill, a letter that Irving found in the American publisher’s file of Winston Churchill’s history of the war, and which the publisher prevented Churchill from publishing in his history.

The former chancellor of Germany, who escaped the Nazis and lived in England, wrote to Churchill that two of Hitler’s financiers were Jews who managed two of the largest banks in Germany. One was a Zionist leader. The letter exists, and there is no reason to doubt its honesty. However, for making an important historical document public, Irving was labeled by a vicious propaganda campaign an “anti-semite” and “holocaust denier.”

Irving simply thought that he was being an historian.

Another Irving honesty, the one that destroyed him, was that after 10 years of research he could not find one document that provided evidence for the claim that Hitler personally conducted the holocaust or that he even knew about it. Irving did find and report documents that he made available in which Hitler issues orders prohibiting extermination of Jews. Being truthfull does not make Irving a Hitler apologist.

Irving did not say that there was no holocaust, only that things happen in governments, just as they do in police forces https://www.paulcraigroberts.org/2018/06/07/power-unaccountable-police-leads-criminality/ about which those in charge are not informed. I know for a fact that things happened during the Reagan administration of which the president was unaware.

The history of World War II is incorrect. It is written in a way that serves the interest of those who prevailed. It glorifies the victors and demonizes the vanquished. As the old adage goes, the victors write the history. In other words, the history is self-serving, not accurate. Irving’s histories are far more accurate than those written by court historians. Consequently, the court historians teamed up with Zionists to smear and demonize the best historian of our time.

The two Irving lectures that Ron Unz has located and included are worth your attention. Irving explains why history written by professors is essentailly incorrect and why correct renditions are unacceptable to publishers and the ruling class.

Wars are great producers of lies because propaganda is necessary to motivate soldiers to fight and to ensure that populations accept the associated hardships. The use of history as propaganda prevents us from learning from history. Thus, we continue to make the same mistakes.