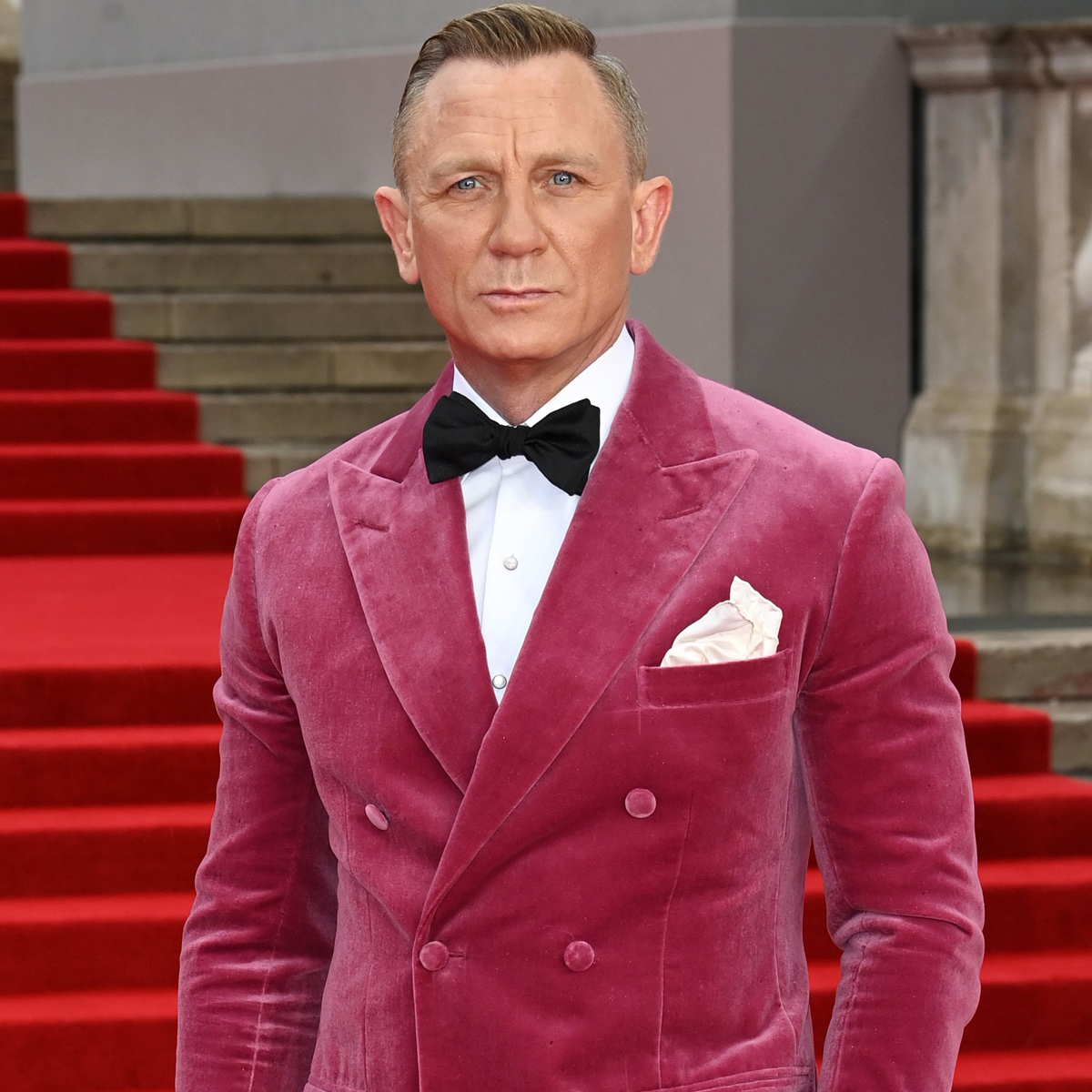 The end of an era.

The wait is over for the highly-anticipated No Time to Die, but as fans of the iconic spy franchise are well aware, the film’s arrival is bittersweet as it marks Daniel Craig‘s final James Bond film.

E!’s Erin Lim caught up with the 53-year-old actor on Daily Pop just as No Time to Die hits theaters today, Oct. 8, and he exclusively revealed what he’s going to miss most about suiting up as the British secret agent—but not before he teased another giant franchise.

“Nothing’s much bigger than a Bond movie, even those Marvel movies,” Craig quipped. “We tend to do things kind of bigger than anybody else, not least of all because we’re usually on amazing locations—we went to Jamaica and all these things—but it’s the people I work with, genuinely. That’s really who I have had the most incredible experiences with.”

The same can’t exactly be said for the physicality of the films. Asked by Lim if his body will be okay after all of the grueling stunt work, Craig joked “It will never be okay.”