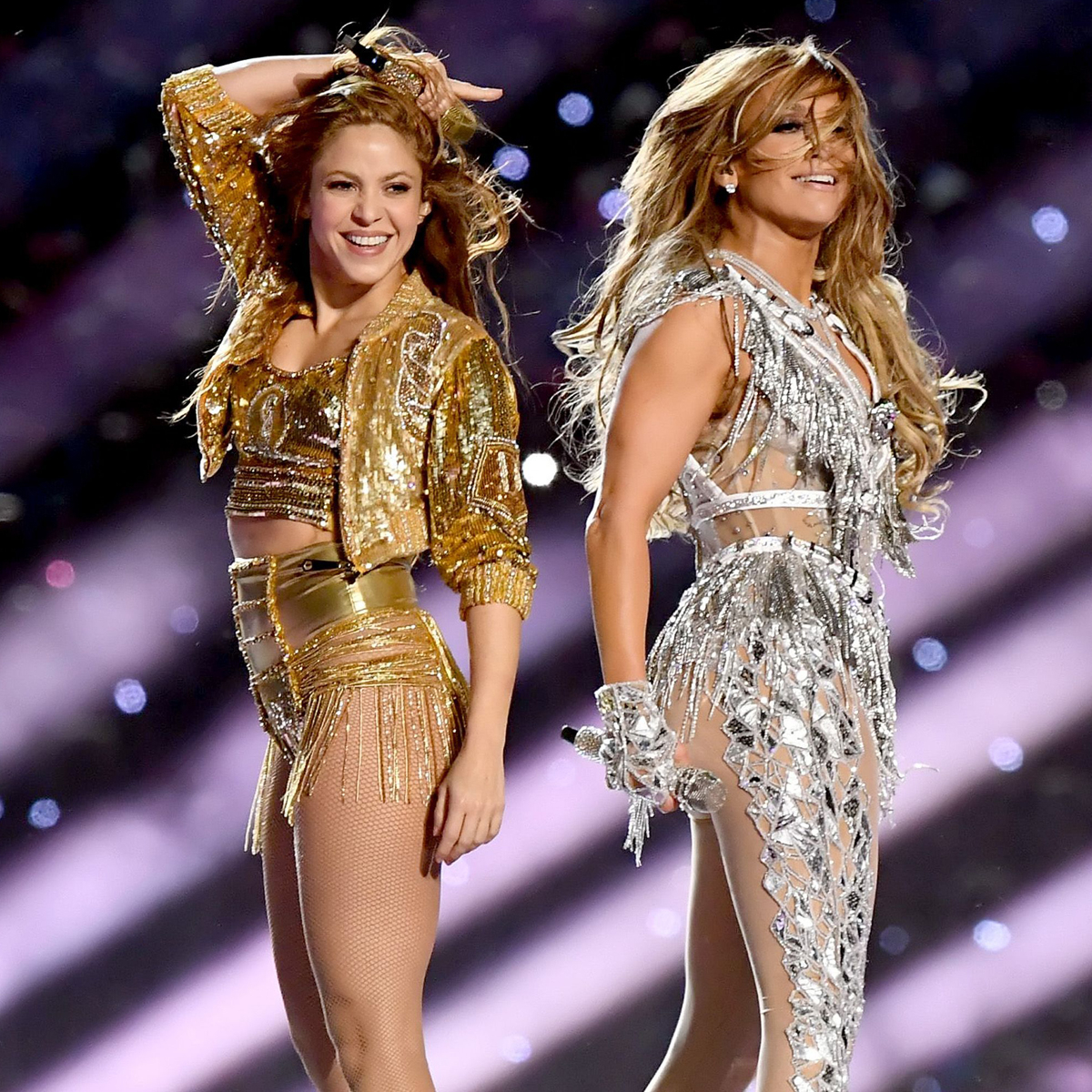 Jennifer Lopez had some choice words for the NFL after they announced she and Shakira would only have 12 minutes for the 2020 Super Bowl Halftime Show.

During one tense scene in her upcoming Netflix documentary Halftime, the singer and music director Kim Burse discuss how to map out her performance and share the stage with Shakira. “We have to have our singing moments,” she insists. “It’s not going to be a dance f–king revue. We have to sing our message.”

In another scene, Shakira expresses concern to Jennifer about the timing, noting that the NFL organizers want their respective songs to be “weaved” into the performance. To this, Jennifer says they will divide their 12 minutes equally, but adds, “If it was going to be a double-headliner, they should have given us 20 minutes. That’s what they should’ve f–king done.”