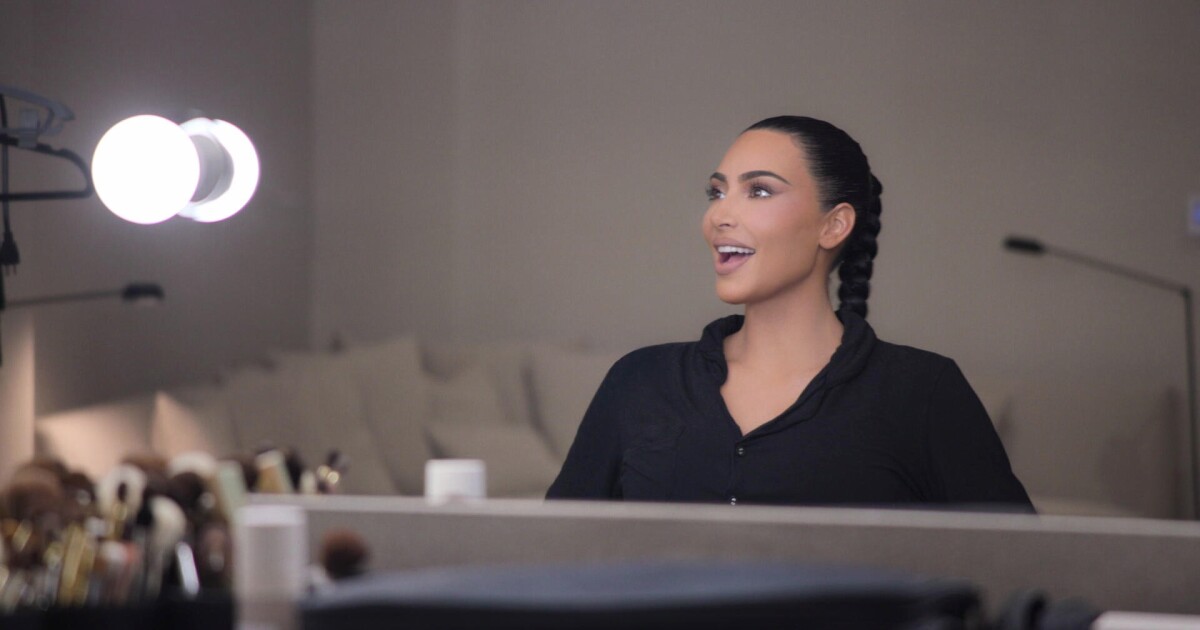 The 2021 documentary “Roadrunner: A Film About Anthony Bourdain” remembers the globe-trotting celebrity chef who died in 2018. 6 and 8:30 p.m. CNN

A veteran public defender (Courtney B. Vance) takes the case of a Black teen being sought by Chicago police in the new drama “61st Street.” 10 p.m. AMC; anytime, AMC+

The ride’s over in the finale of the fact-based drama “Super Pumped: The Battle for Uber.” With Kyle Chandler and Joseph Gordon-Levitt. 10 p.m. Showtime

Here is the church, here is the steeple: The new docuspecial “Secrets of Sacred Architecture” tours some of America’s most spectacular houses of worship. 10 p.m. KCET

It’s Hitler versus Stalin — advantage, Stalin — as Germany invades the Soviet Union in the Season 2 premiere of “Rise of the Nazis: Dictators at War.” 9 p.m. KOCE

The jig is up in the finale of the true-crime drama “The Thing About Pam.” Renée Zellweger stars. 10 p.m. NBC

Country music’s Brooks & Dunn talk shop in between playing some of their biggest hits in the debut installment of “CMT Storytellers.” 8 p.m. CMT

The stars of “Moonshiners” hit the highway to explore the history of hooch in the USA in the new spinoff “Moonshiners: American Spirit.” 8 p.m. Discovery Channel

The new docuspecial “Searching for Justice: Life After Lockup” follows four parolees as they attempt to reintegrate into society. 10 p.m. KOCE

Hola! The 2000-04 sitcom “The Brothers García” begets a sequel, “The Garcias,” with several actors from the original series reprising their roles. Anytime, HBO Max

Did you think they were just going to go away? Kim and the fam, who wrapped their long-running reality show on E! last year, return in their new series “The Kardashians.” Anytime, Hulu

“The Office’s” Craig Robinson gets out of the warehouse and into the snake-eradication business in the new Florida-set sitcom “Killing It.” Anytime, Peacock

Mirror, mirror, on the wall: The trillion-dollar beauty industry comes under scrutiny in the new investigative series “Not So Pretty.” Anytime, HBO Max

That 1980s-era computer game is evil — evil, I tells ya! — in the 2022 terror tale “Choose or Die.” With “A Nightmare on Elm Street’s” Robert Englund. Anytime, Netflix

A movie-studio intern (“Mad Men’s” Kiernan Shipka) tries to avoid getting chewed up and spit out by her sadistic boss (Diane Kruger) in the new series “Swimming With Sharks.” Anytime, Roku

The tale of a female gang member turned community activist in the Bronx is told in the 2020 documentary “La Madrina: The Savage Life of Lorine Padilla.” 5 and 11 p.m. Showtime

Talented young terpsichoreans partner up with their parental units in the new competition series “Come Dance With Me.” 8 p.m. CBS

Are you ready for some “USFL Football” … again? The New Jersey Generals battle the Birmingham Stallions in the latest attempt to kickstart that failed sports league. 4:30 p.m. NBC and Fox

Five aspiring social-media influencers from Chi-town reach for the stars right here in L.A. in the new TV movie “North of the 10.” 8 p.m. BET

The mayhem will continue until morale improves in the 2021 horror-franchise entry “The Forever Purge.” With Josh Lucas and Ana de la Reguera. 8 p.m. HBO

The lovely and talented Lizzo pulls double duty as host and performer on a new “Saturday Night Live.” 8:29 and 11:29 p.m. NBC

The prime-time TV grid is on hiatus in print. You can find more TV coverage at: latimes.com/whats-on-tv.