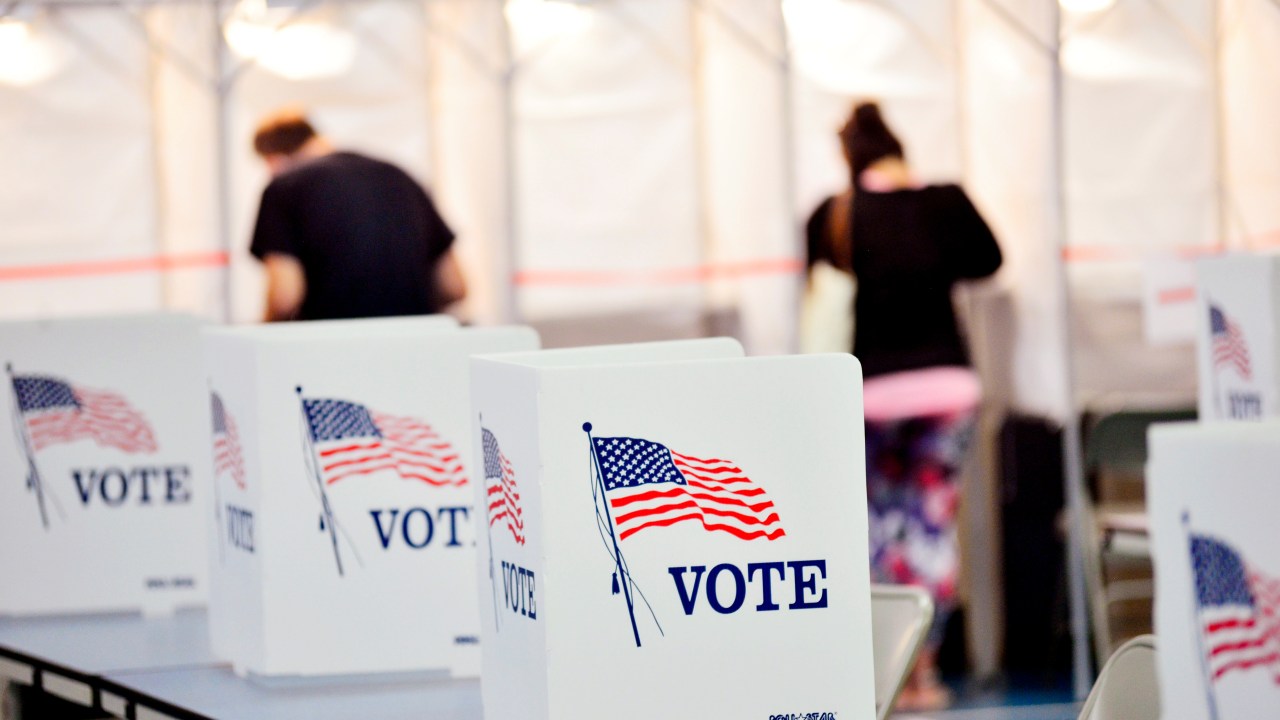 SAN FRANCISO — We’re less than three weeks away from the midterm elections and a new poll is shedding light on how voters in San Francisco feel about some of the city’s biggest issues.

Voters are not happy with the state of the city and that’s according to the latest CityBeat poll – a survey done by the San Francisco Chamber of Commerce and Dignity Health.

A number that rose 9% from last year. Nearly half (45%) of respondents say they are likely to move out of San Francisco in the next few years and 25% say they will do so because of crime.

Dignity Health also asked people about the policies that mattered most to them and 78% of voters said they wanted to see more enforcement of existing laws banning open air drug dealing.

In addition, 75% of surveyed voters said increasing the number of police in high crime areas should be a priority.

Most voters also said they are in favor of opening new mental health centers for those dealing with drug abuse.

The numbers also do not look good for San Francisco District Attorney Chesa Boudin, as he faces a recall election and 67% of surveyed people said they will vote to recall him.

Dignity Health says these results show San Francisco voters are paying attention to changes in policy and want to know about resources addressing their concerns.

This means there will likely be a lot of eyes and ears on the candidates and measures on the midterm ballot.