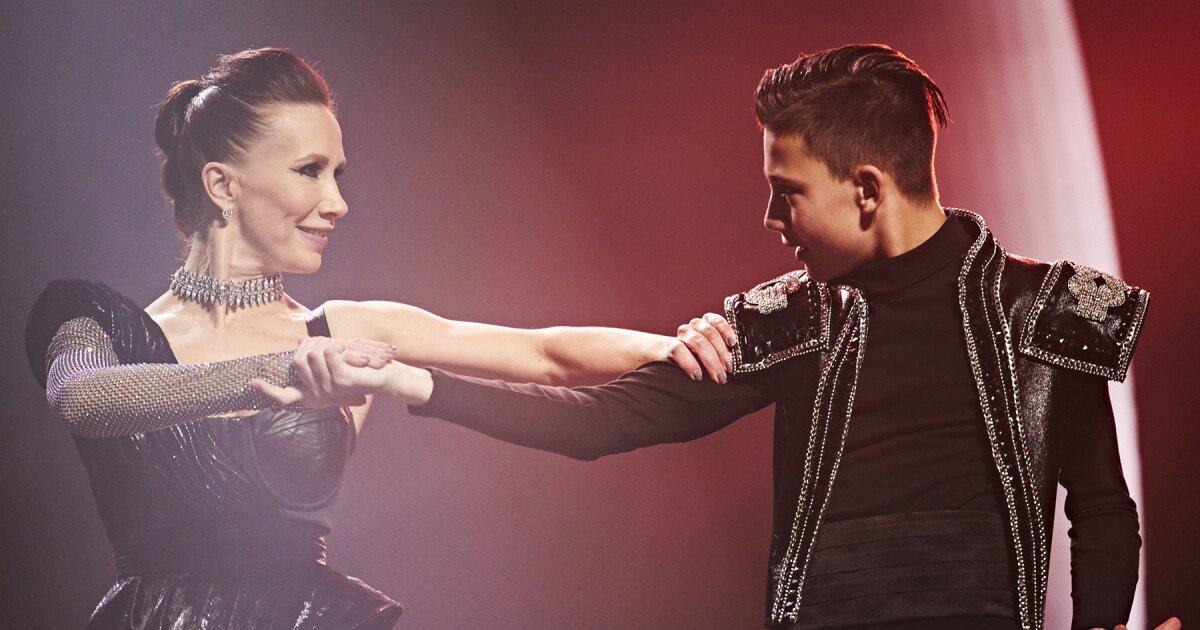 The prime-time TV grid is on hiatus in print. You can find more TV coverage at: latimes.com/whats-on-tv.

RuPaul’s Drag Race One week ahead of the season finale, the contestants return in this new episode. 8 p.m. VH1

Chamber Music Society Returns “Bringing Down the House,” the finale of the musical miniseries, documents the challenges faced by the Chamber Music Society as they send a large group of artists out on tour and then back home to New York amid a COVID-19 resurgence. 10 p.m. KOCE

Bill Maher: Adulting The host of “Real Time” appears in this 12th special for the premium cable network. 10 p.m. HBO

Dr. Phil An interview with Anna Delvey from the detention facility where she is being held. (Part 2 of 2) (N) 3 p.m. KCBS

La Madrina: The Savage Life of Lorine Padilla Raquel Cepeda’s 2020 documentary profiles a South Bronx matriarch who rose to prominence as the “first lady” of the Savage Skulls gang in 1970s New York. As the wife of one of that gang’s founders, Padilla channeled her knack for organizing into community activism. 5 p.m. Showtime

The Jackie Robinson Story This biography tells the story of the baseball great (starring as himself), who broke the color barrier in the major leagues. Ruby Dee costars. 5 p.m. TCM