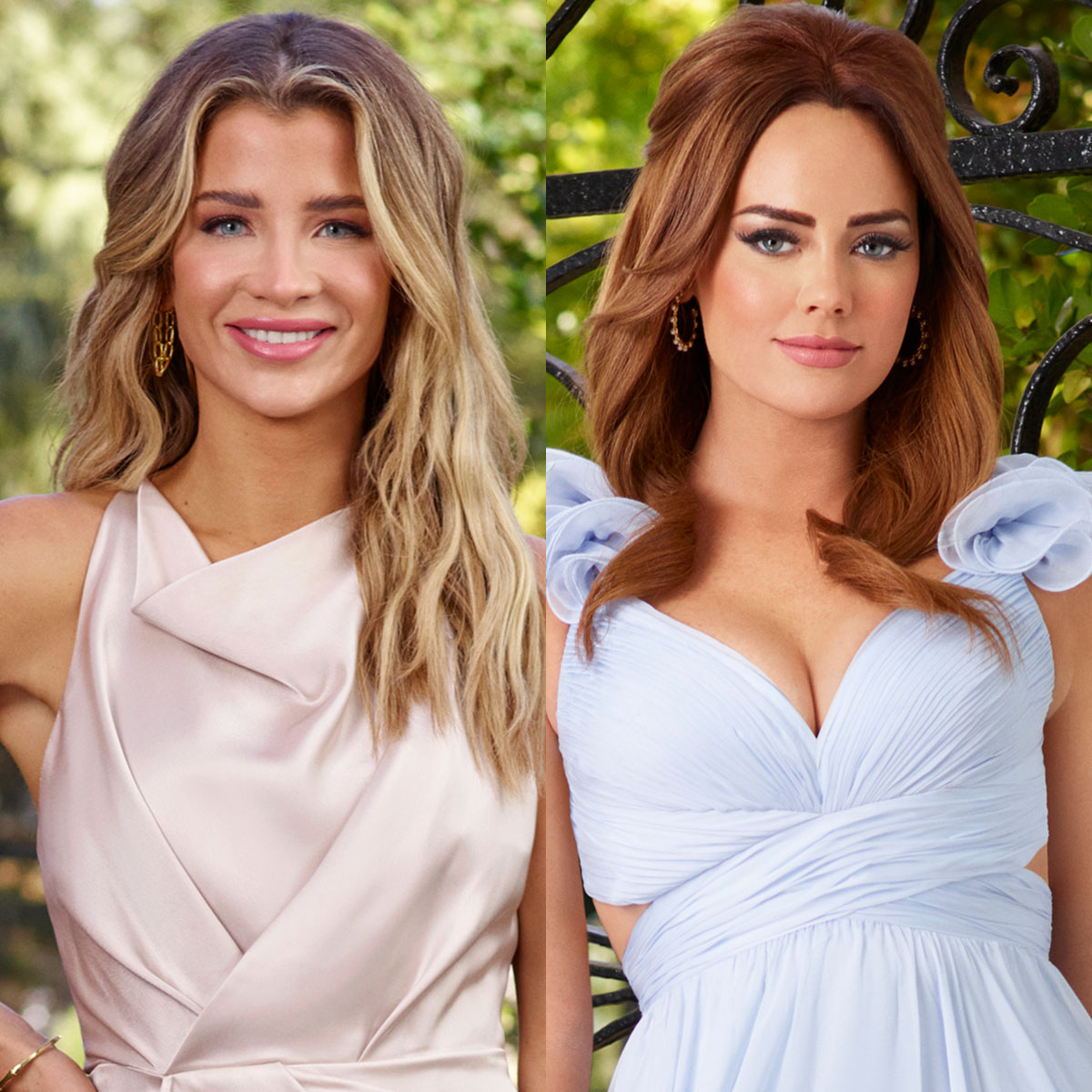 Those New York plans, as Naomie’s previously revealed, revolved around her then-boyfriend, Metul Shah. The former couple moved to the city in 2021, and just ten days later, Naomie was on her way back to Charleston after discovering he had been cheating on her.

“It was hard, and I just felt super lost,” she told E! News. “I think you’ll probably see a little bit of that in the beginning of the season, where I’m just there and trying to figure out what I’m doing or what I want to do.”

Naomie continued, “I heavily leaned on my friends for that time, and they really pulled through. But I was not in the best headspace in the beginning, and then you’ll see me work my way out of that and get to such a better place, and to a point where I was very thankful for what happened.”

Hear more from Naomie in the above interview.

(E! and Bravo are both part of the NBCUniversal family.)