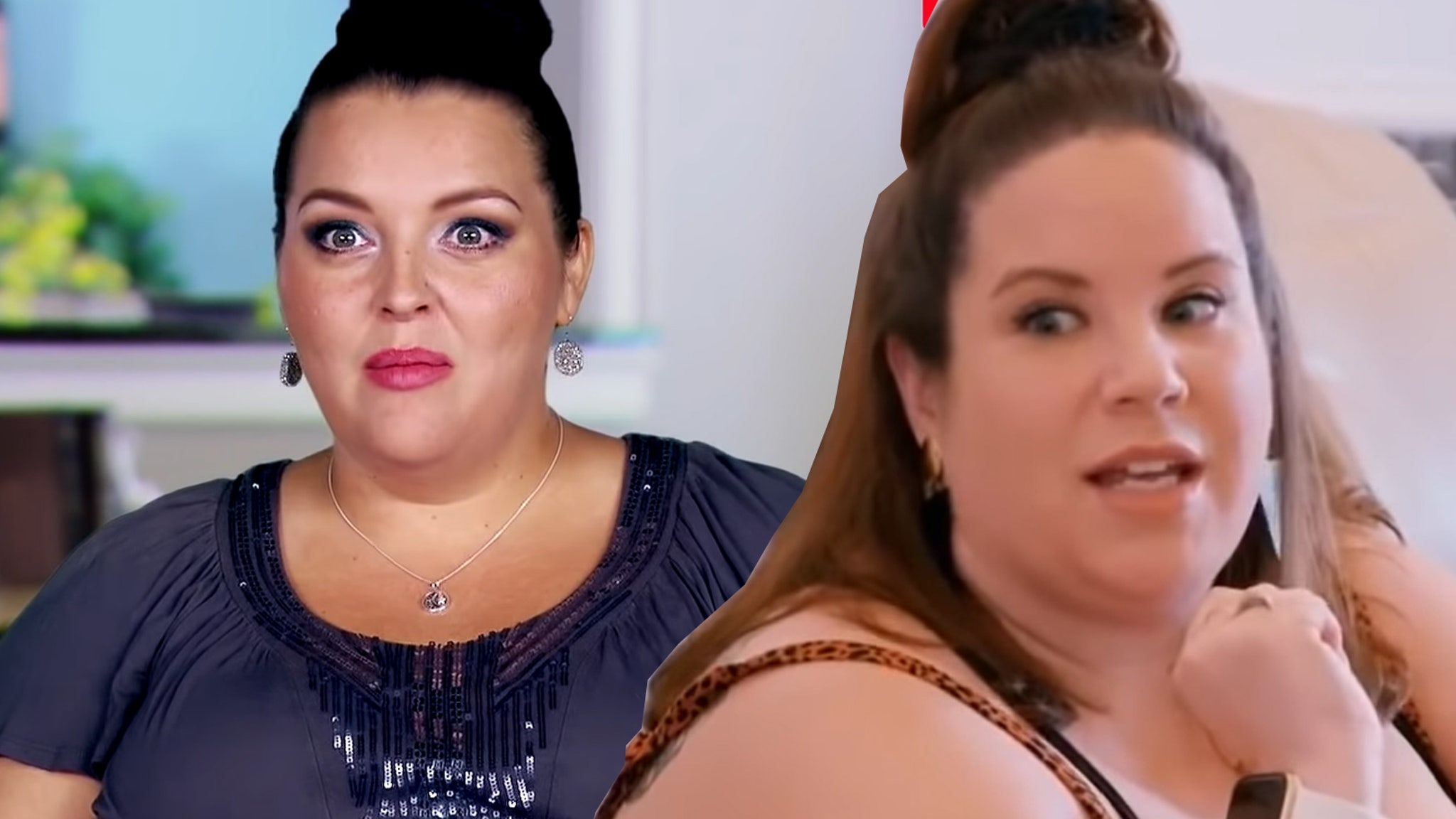 Whitney Way Thore defended herself after a torrent of vile backlash ensued following the latest episode of “My Big Fat Fabulous Life.”

In it, Whitney had to relieve BFF Ashley from her administrative duties at her No BS Active company, after Whitney decided to launch an app for it that came with a new team who would be handling all aspects of the business.

As Ashley appeared blindsided by the news and upset because Whitney had “begged” her to help with the company in the first place, fans were quick to trash Whitney for appearing to backstab her good friend.

On Tuesday, Whitney took to her Instagram to share screen shots of some of the horrible comments, including, “I used to love you but firing Ashley when she has a child? Are you out of your mind? Karma will get your selfish ass”

Another read, “Just kill yourself, Ashley would never do that to you.”

In the caption, Whitney said she hates nothing more than defending herself to strangers on the internet — but she had had enough of “this kind of abuse.”

“What the show neglected to show is that @ashdanbay has had a full-time job since before she began working on No BS Active admin on the side, and she still has the same job almost a year later — she did not lose her livelihood; she lost a couple hundred extra bucks a month,” she wrote.

“I realize that the show made it look like No BS Active was her only job, but I would really implore some of y’all to use your critical thinking skills, understand that tv is entertainment, and you may not (imagine this!) know everything from watching an edited 45-minute episode crafted by people in an editing bay in Los Angeles,” Thore continued.

“Probably gonna get in trouble for saying that, but it is not easy to deal with sh– season after season,” she added. “But mostly, just stop hurling abuse at people online, you know?”

Whitney concluded by saying, “Last time I checked, my friends and I actually liked each other and we’re all still employed. 🤷🏻‍♀️”

And Ashley — although she appeared quite hurt in the episode — echoed Whitney’s last statement with a show of support in the comment section. “Y’all, all of us have been friends for 20 years,” she said. “Please don’t judge folks on a few minutes of edited content when there have been literal decades of moments that weren’t/aren’t televised.”

“PS: @whitneywaythore my fav comment is from the person mad at you for firing me but then says your friends stick around for the money. Which one is iiiit? 😂”