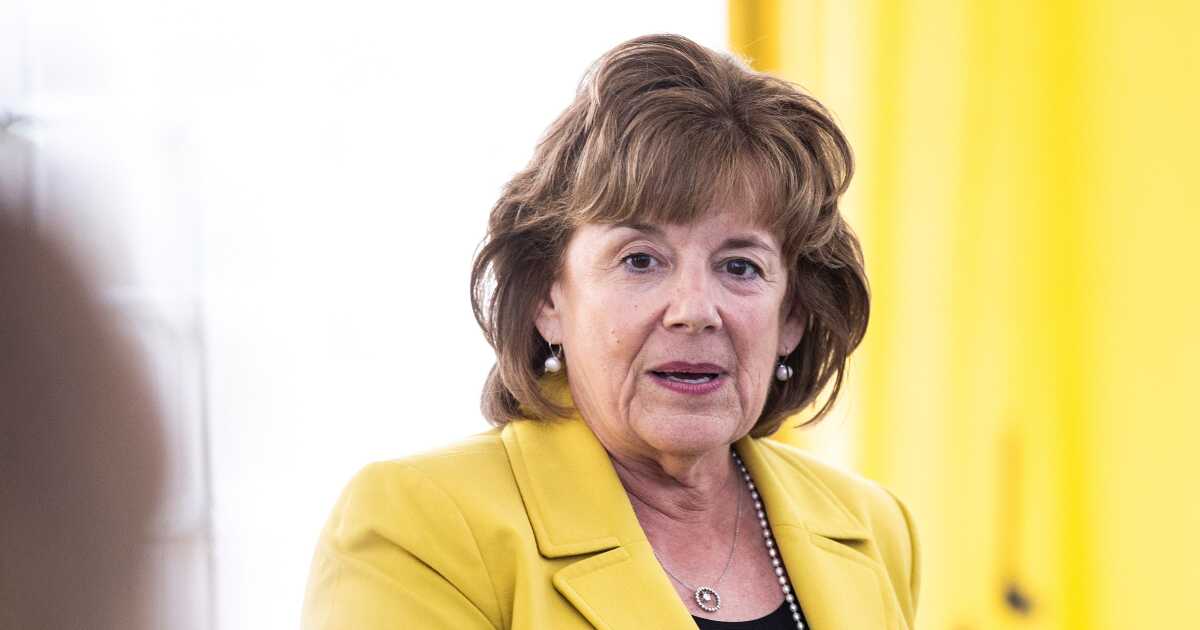 n a recent deposition, Barbara J. Wilson, a former dean at the University of Illinois at Urbana-Champaign, told lawyers she’d been powerless to punish a tenured professor accused of sexually abusing an undergraduate.

Wilson, now the president of the University of Iowa, had been supervising Gary Xu, a department head in Illinois’s College of Liberal Arts & Sciences, when he was accused of abuse in the fall of 2014. Wilson told Xu not to have any further contact with the student, a directive he ignored, according to a federal lawsuit against Xu.

In a video recording of part of the deposition, shared with The Chronicle, Wilson explained that the university didn’t bar intimate relationships between faculty members and undergraduate students at the time, unless the student was in that professor’s class or under their supervision. Because the institution didn’t have enough evidence of a policy violation, Wilson said, she couldn’t punish Xu or begin the process of revoking his tenure.

Wilson’s comments in the deposition highlight how hard it is for colleges to punish tenured professors who commit sexual misconduct. As in Xu’s case, universities often reach separation agreements with professors that allow them to leave quietly. Some move on to a different institution that’s unaware of their disciplinary history, a phenomenon known as “passing the harasser.”

What’s more, Wilson’s handling of the case is emblematic of a broader problem in higher education, said Ann Olivarius, chair and senior partner at McAllister Olivarius, the firm representing the plaintiffs in the federal and state lawsuits involving Xu. When a faculty member commits sexual misconduct, people in positions of power rarely take the initiative to do anything about it, she said.

A spokeswoman for the University of Iowa said questions about the case should be referred to the University of Illinois. An Illinois spokeswoman wrote in an email: “We understand the inherent power asymmetry between faculty and students that can raise questions regarding what constitutes a sexual relationship between a faculty member and a student.” When sexual misconduct is reported, she said, the university thoroughly investigates and supports the students involved.

Olivarius believes Wilson was just hiding behind university policies to avoid scrutiny. And Wilson wasn’t the only administrator who said something similar after being deposed in this case.

“Everyone said: Yes, I knew about this, but it wasn’t my responsibility,” Olivarius said.

ccording to the federal lawsuit, Xu sexually abused an undergraduate from China, Xingjian (Vina) Sun, between 2013 and 2015. The professor allegedly raped her and beat her, and forced her to have an abortion when she became pregnant with his child, the lawsuit says. Sun alleges that she attempted suicide due to the abuse.

When she did report alleged abuse to the university — including sharing photos of herself with a black eye and bruises — he forced her to withdraw her complaints by threatening her and her family, the lawsuit says.

The lawsuit says Xu also exploited one of his graduate students, Xing Zhao, who claims that Xu harassed her and forced her to do extensive work on his academic projects without pay or credit.

Xu has previously denied all of the allegations against him. (His lawyer didn’t respond to The Chronicle’s request for further comment.) In 2016, after an investigation, the University of Illinois placed Xu on paid leave. In 2018, he left the institution. The university paid him $10,000 as part of a separation agreement.

A key issue in Wilson’s deposition hinges on a policy question. The University of Illinois formally banned intimate relationships between professors and undergraduates in 2020. Wilson led the task force that created that new policy, as well as a requirement for job-candidate finalists to disclose if they’d previously been found to have committed sexual misconduct or harassment. But in 2014 and 2015, when the alleged abuse was reported to the university, that policy wasn’t in place.

Asked whether it would be a serious allegation for a student to have a relationship with a professor, Wilson replied: “If it were an undergrad, today it is, but back then, it was not forbidden.” She then clarified: “If they were in the class with the professor, it would be serious, but just generally, which is what I thought you were asking about, no.”

Wilson said the university didn’t initially have enough evidence to determine whether the relationship took place while Sun was enrolled in Xu’s classes.

Honza Cervenka, another McAllister Olivarius lawyer who’s working on the case, said Wilson’s deflection doesn’t hold up. “Many of the allegations in this case concern events that happened when Vina Sun was in fact an active student of Professor Gary Xu,” Cervenka said.

Xu also allegedly insisted that Sun enroll in one of his classes in the spring of 2015, after Wilson had directed him not to have any contact with Sun, according to the lawsuit.

“That’s defiance, is it not, on his part?” the interviewing lawyer asked Wilson during the deposition.

“I don’t think the word defying a dean is a part of the lexicon in the academic world,” Wilson replied. “But he definitely did not follow what I asked him to do.”

Deans directly supervise department chairs, and Wilson said she told Xu that his status as a department chair might be at risk. She told him that he’d displayed “poor professional judgment.” But even after he’d disobeyed her directive, she said, the university didn’t have enough evidence of a policy violation because Sun had recanted her story several times.

“That wouldn’t, in and of itself, have been enough to unilaterally — even if I could — try to fire him,” Wilson said.

The other reason she couldn’t discipline Xu, Wilson said, was shared governance. “There’s a long process for dismissing a tenured faculty member,” she said. “I could recommend that a process be started to dismiss him.”

She added: “And by the way, allegations are one thing. Proving it is another.”

Wilson was asked whether she personally did anything to make sure Xu wasn’t in contact with Sun. “I don’t know what I would have done. Followed him, myself, around?” she said. “I relied on his professional judgments and understanding of the seriousness of the situation.”

Wilson said she was not involved in the handling of Xu’s case after October 2016, because she had become executive vice president and vice president for academic affairs for the University of Illinois system.

he plaintiffs’ lawyers said that Wilson and other university officials had misunderstood a case of domestic violence, in which victims commonly withdraw their complaints under pressure from their abuser.

And what was the point of Wilson’s directive to Xu, Cervenka asked, if there wasn’t going to be any consequence for violating it? “That’s a huge institutional failure to not have raised the alarm,” he said.

In Xu’s case, Cervenka said, the power he held over Sun was even more intense because of how professors are regarded in Chinese culture. Students are taught to be deferential to their professors, he said.

In the deposition, Cervenka said, Wilson seemed to be leveraging the complexity of academic systems — talking about shared governance and faculty committees and “the deep sea of procedures” — as a way to avoid personal responsibility for dealing with Xu. The case raises troubling questions about how sexual-misconduct investigations are managed on college campuses, he said.

At one point, the interviewing lawyer asked Wilson who “the buck stopped with” in Illinois’s College of Liberal Arts & Sciences. “Who was the boss?” the lawyer asked. “The boss of what?” she responded. Later, she said: “There is no leader in shared governance.”

Update (11/5/2021 at 11:45 a.m.): This article has been updated to add that Barbara J. Wilson led a task force that created the University of Illinois system’s policy against intimate relationships between professors and undergraduate students in 2020.