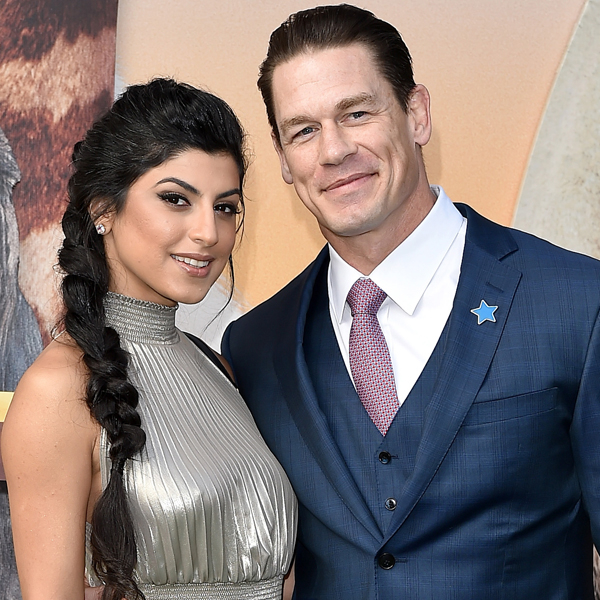 Just because John Cena loves kids, doesn’t mean he is ready to have any himself.

In a candid interview on The Drew Barrymore Show, which aired Jan. 17, the wrestler-turned-actor opened up about his connection with children through the Make-a-Wish organization.

Host Drew Barrymore praised her guest’s “openness” and “kindheartedness,” noting that he was the number one grantor of wishes (650 of them to be exact). But when she told the WWE superstar she thinks he would “make the world’s greatest father,” John, who married Shay Shariatzadeh in October 2020, pushed back on the thought.

“It’s hard work to balance the time I need to run myself correctly,” he said. “It’s work to be the best partner and  husband I can be to my loving wife. It’s hard to keep connections with those in my life that I love And it’s also hard to put in an honest days work.”