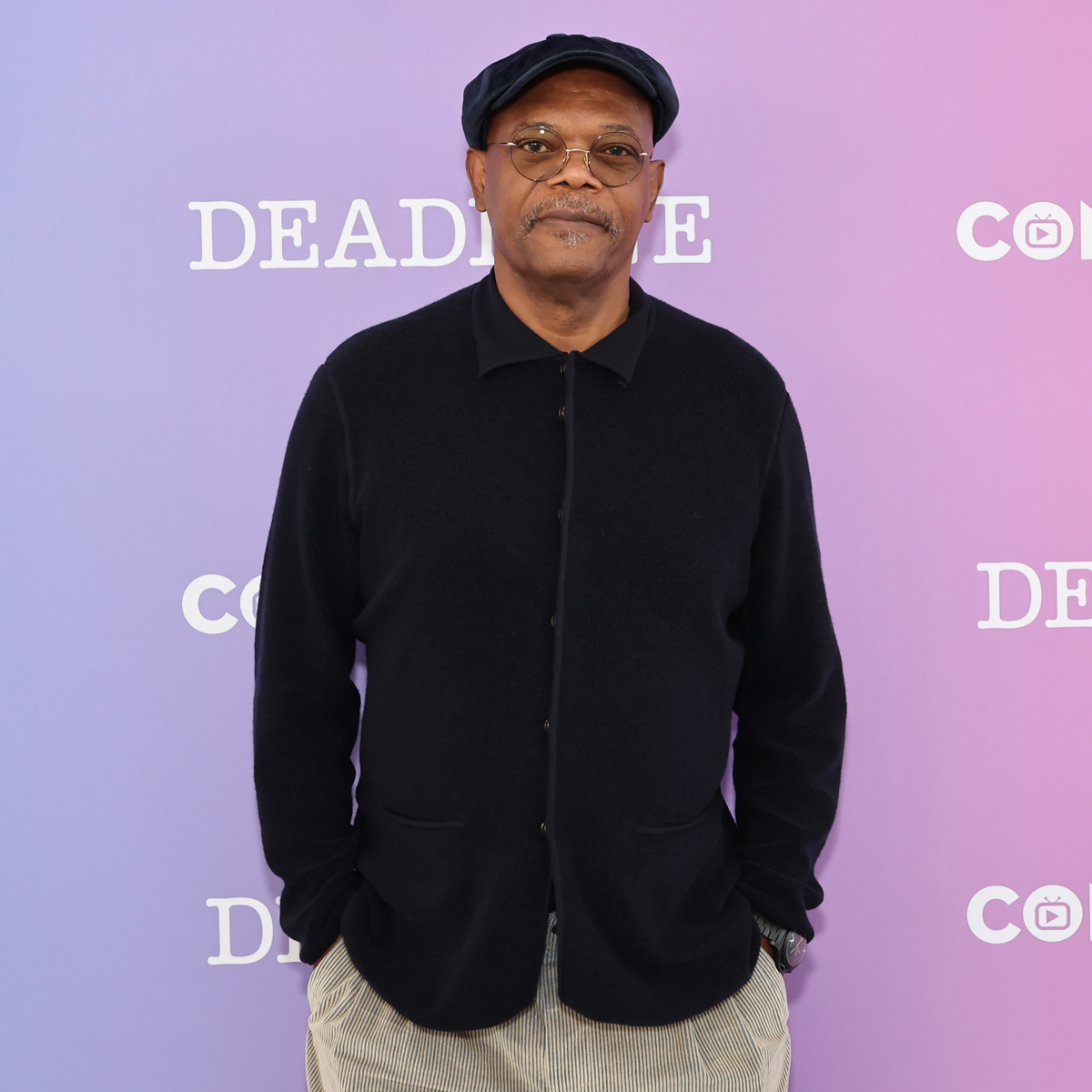 Samuel L. Jackson is ready to return to Studio 8H.

Though the Snakes on a Plane actor believed he was banned from Saturday Night Live after dropping the f-bomb in a 2012 sketch, he recently met with exec Lorne Michael in NYC and he asked, “Are you ever gonna let me back on the show?” Jackson explained on the Awardist podcast. Only to find out, 10 years later, he’s still got an invite

Still, Jackson doesn’t seem to believe it, saying, “So maybe I’m not. I don’t know.”

Back in March, Jackson first revealed who exactly put him on that supposed unwelcomed list. “Kenan [Thompson] got me banned from Saturday Night Live,” he told The Ellen DeGeneres Show guest host Leslie Jones. “He didn’t cut me off soon enough and I said the forbidden word on television.”

In all fairness, Jackson, who first hosted the NBC sketch comedy show in 1998, isn’t the only person to swear on a live telecast of Saturday Night Live. Kristen Stewart also dropped the f-word in her 2017 opening monologue and was later invited back to host in 2019. And Sam Rockwell let the word slip in a 2018, so he’s in good company.