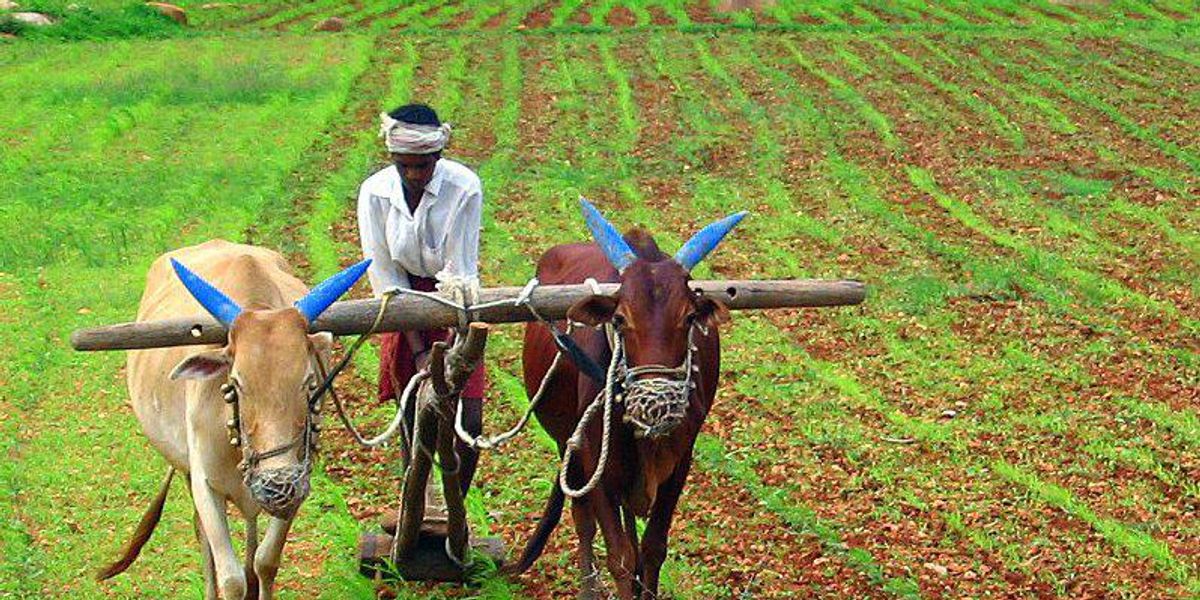 The COVID-19 pandemic has often been cited as a major cause of ever-rising food prices, and economists are warning that the war in Ukraine will be a major factor as well. Ukraine, because of all its agriculture, is known as “the breadbasket of the world.” And millions of refugees have fled that war-torn country.

But Iowa-based journalist Art Cullen, in a guest op-ed published by the Washington Post on May 17, argues that COVID-19 and the war in Ukraine are only the tip of the iceberg when it comes to soaring food prices.

“There is little to suggest that feeding the world is going to get easier or cheaper,” Cullen warns. “Climate change, livestock pandemics enhanced by huge concentrations of critters, and growing human population will increase food costs, absent a leap forward in technology.”

Cullen continues, “Norman Borlaug, the father of the so-called Green Revolution, predicted it as he was introducing new wheat strains to feed starving Latin Americans 50 years ago. Agri-industry did not pay much heed, exhorting farmers to plant more, fertilize more and spray more. We need a big breakthrough: like lab-grown meat.”

Another problem in Iowa and elsewhere, Cullen adds, is soil erosion.

“It’s not just happening here; soil degradation is crimping Chinese wheat harvests, which means they are hungry for our grain now as well,” Cullen explains.

But while food insecurity presents major challenges, according to the World Economic Forum, there are solutions to be found.

Kate Whiting, reporting on food insecurity for the WEF website back in March, laid out some ways to tackle the problem.

Whiting’s recommendations include “tackling poverty and structural inequalities, ensuring interventions are pro-poor and inclusive” and “strengthening the resilience of the most vulnerable to economic adversity.” Other recommendations from Whiting include “integrating humanitarian, development and peacebuilding policies in conflict-affected areas” and “scaling up climate resilience across food systems.”

“Fragility,” according to Cullen, is a word to keep it mind where food security is concerned.

“The war in Ukraine exposed the fragility of food security in a global economy,” Cullen writes. “So did the coronavirus: Shut down a half-dozen meatpacking plants for a week or two and meat prices shoot up 50% in the grocery store. Disease can wipe out concentrated livestock in a blink. The megadrought in the plains and most points west is not relenting. All of it adds long-term pressure on meat, dairy and grain markets. You had better save up for breakfast. Those eggs aren’t getting cheaper.”