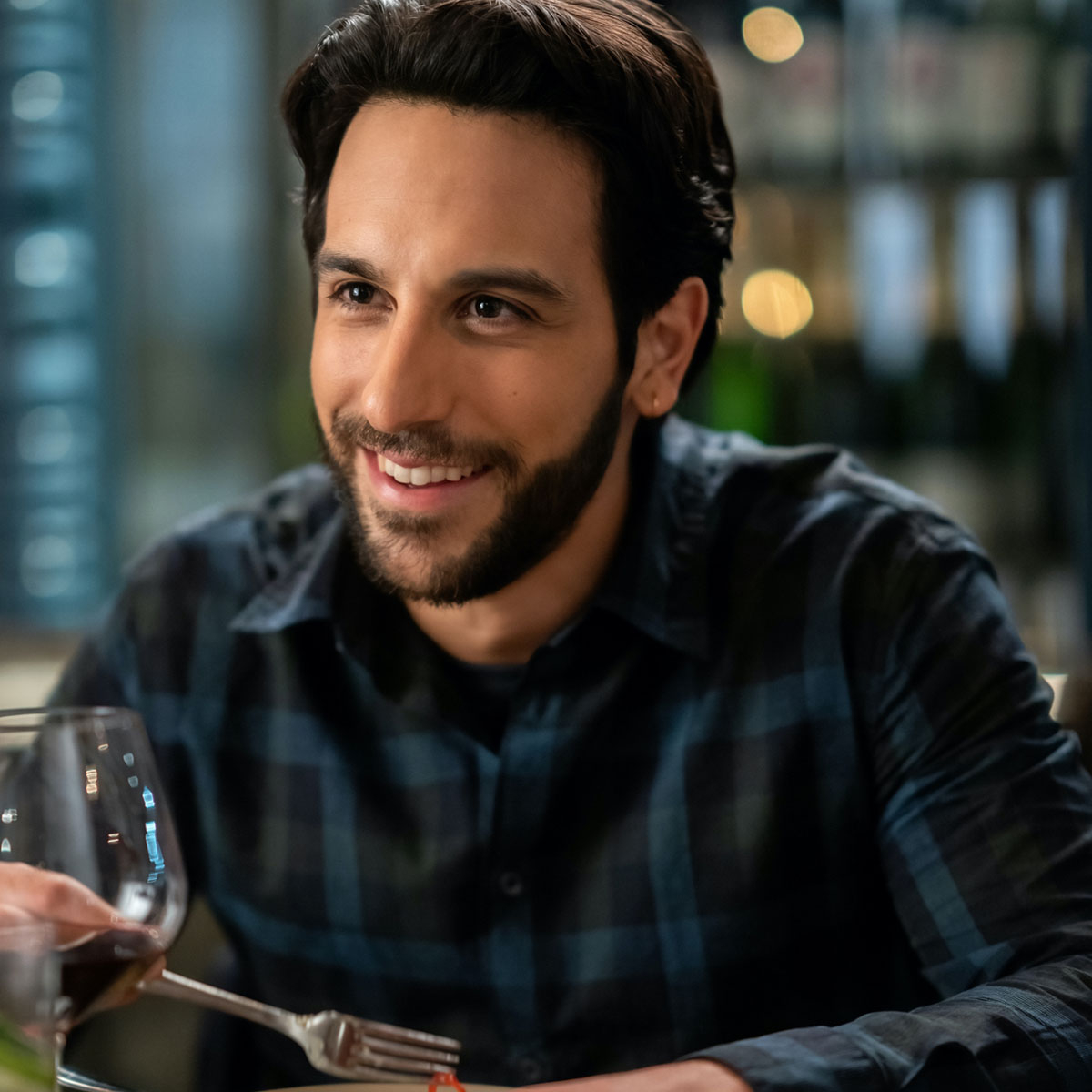 The Flight Attendant star Deniz Akendiz couldn’t help but take his work home with him.

On the HBO Max mystery thriller, the actor plays Max, a hacker who uses his big-tech bravado to help Cassie (Kaley Cuoco), the best friend of his partner Annie (Zosia Mamet), get out of numerous sticky—and potentially felonious—situations.

As Max’s schemes become more detailed and intense in season two, Deniz decided to do some digging of his own.

“As I did my research into it, it just became more and more terrifying about what’s possible,” he told E! News. “There are simple safeguards to protect yourself. So, on my webcam I put a little sticker on there to block it out. Little things like that. You just become more mindful of it.”

Initially, Deniz was skeptical that any of Max’s tricks were realistic. Then he took some trips to the dark corners of the Internet.

“The things they would describe in the show, especially this season, I was like ‘people can’t do that!'” he said. “And then I’d look it up and I was like ‘Oh, they really can and there’s a manual here to be able to do it.'”