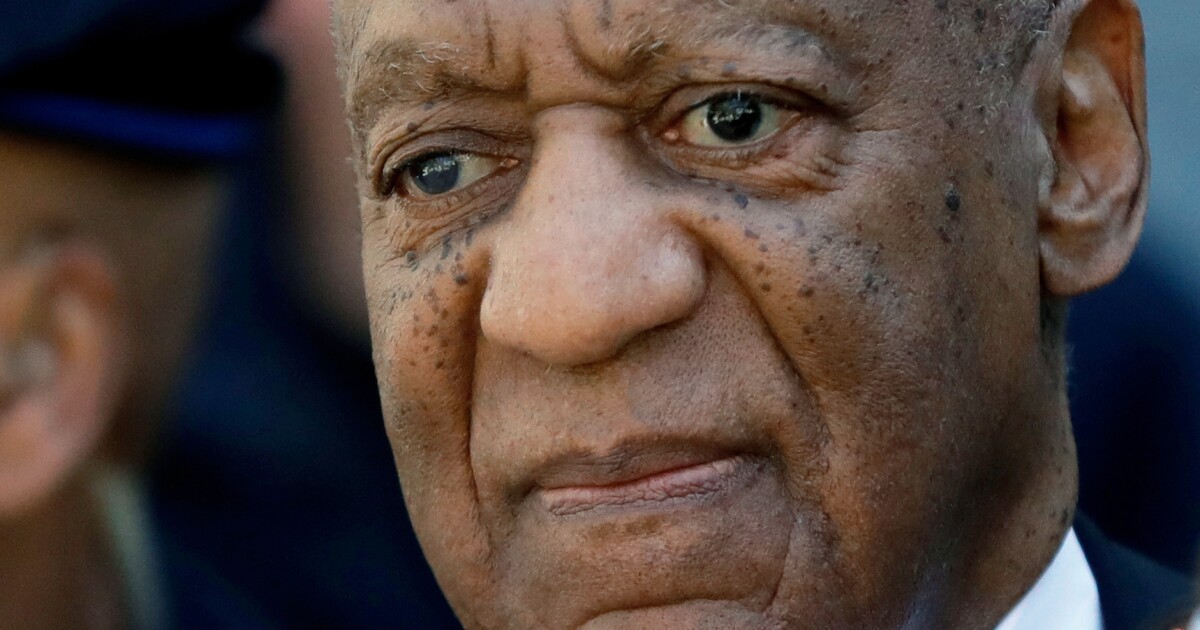 The Academy of Motion Picture Arts and Sciences’ decision to ban Will Smith from attending any of its events, including the Oscars, for 10 years after he slapped Chris Rock is the latest example of the organization punishing film figures over accusations of wrongdoing.

Here are some other high-profile examples of the academy taking action from the pages of The Times:

Background: Polanski, the director of “Chinatown” and “Rosemary’s Baby,” pleaded guilty in 1977 to unlawful sex with a minor, then-13-year-old Samantha Geimer. Since fleeing the country, he has been living in exile in Europe for the last four decades and is considered a fugitive by the U.S. criminal justice system. A five-time Academy Award nominee, Polanski won the director Oscar for the 2002 drama “The Pianist” and received a standing ovation. Some questioned why the academy and movie industry continued to hail Polanski despite the conviction. He continued to direct movies regularly to critical praise. Over the years, at least six other women have accused Polanski of sexually abusing them, with most of them saying the abuse happened when they were minors. None of those allegations resulted in criminal charges, and he denied any wrongdoing through his attorneys in those cases.

Action: In 2018, the academy expelled Polanski. His attorney fought the move but the decision remained.

Background: Cosby was convicted of three counts of sexual assault on April 26, 2018, capping a stunning fall from grace for the once beloved comic who starred on such TV hits as “I Spy” and “The Cosby Show” as well as in movies like “Uptown Saturday Night.” Last year, Cosby was freed from prison after Pennsylvania’s highest court overturned his sexual assault conviction. In the 1960s, “I Spy” positioned him as one of the first Black Americans to star in a television drama. NBC’s family sitcom “The Cosby Show,” which premiered in 1984, revolutionized network TV and solidified Cosby’s unofficial status as “America’s dad.” But he had been accused for years of sexually assaulting dozens of women. Cosby has maintained his innocence.

Background: The producer was once an Oscar insider, with his movies regularly winning statuettes. Then, multiple women accused him of sexual assault, sparking a major moment in the #MeToo movement. A Manhattan jury convicted him of rape in 2020 and he was sentenced to 23 years in prison. He is now awaiting trial on charges that he sexually assaulted five women in Beverly Hills and Los Angeles over a decade-long span. He’s denied those charges and maintained his innocence in the New York case. When the accusations against Weinstein went public, the academy faced criticism from some who felt the organization ignored earlier warning signs about his behavior.

Action: In 2017, the academy expelled him, making note of his close ties to the organization. “We do so not simply to separate ourselves from someone who does not merit the respect of his colleagues but also to send a message that the era of willful ignorance and shameful complicity in sexually predatory behavior and workplace harassment in our industry is over. What’s at issue here is a deeply troubling problem that has no place in our society. The Board continues to work to establish ethical standards of conduct that all Academy members will be expected to exemplify.”