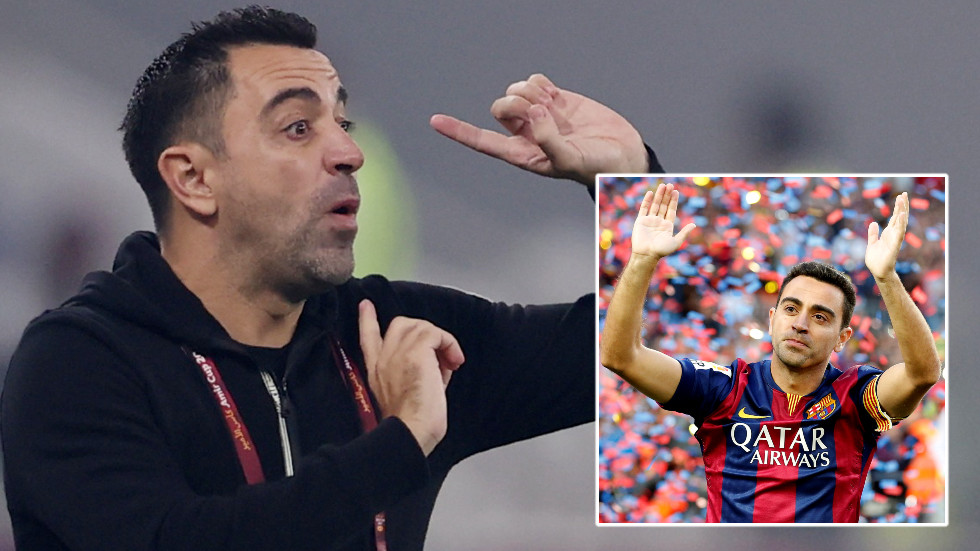 Legendary former Barcelona midfielder Xavi is set to complete his return to the Camp Nou after Qatari side Al-Sadd confirmed that Barca have paid the release clause in his contract ahead of confirming him as their new boss.

Xavi, 41, had been widely speculated to top Barcelona president Joan Laporta’s list of candidates to replace Ronald Koeman after the Dutchman was sacked late last month.

Barca appear to have had their wish granted after the Spaniard’s employers, Al-Sadd, confirmed on Friday that Barcelona have paid the release clause in his contract, freeing up the iconic star to make a dramatic return to his boyhood club.

The Qatar Stars League side tweeted that they had “agreed on Xavi’s move to Barcelona after the payment of the release clause stipulated in the contract.”

Turki Al-Ali: The #AlSadd administration has agreed on Xavi’s move to Barcelona after the payment of the release clause stipulated in the contract. We’ve agreed on cooperation with Barcelona in the future. Xavi is an important part of Al-Sadd’s history and we wish him success. pic.twitter.com/3FvCOdYl5X

They added: “We’ve agreed on co-operation with Barcelona in the future. Xavi is an important part of Al-Sadd’s history and we wish him success.”

Confirmation from Barcelona is expected to arrive in the coming hours once the deal has been made official.

Xavi, who graduated from the club’s famed La Masia academy, made the last of his 767 appearances for Barcelona in 2015.

His formidable midfield pairing with another club legend, Andres Iniesta, was credited with being the foundation on which the outstanding Barcelona teams from the mid-2000’s onwards were formed, with the partnership often praised for allowing Lionel Messi a platform on which to emerge as one of the world’s finest players.

He joined Al-Sadd in 2015 after leaving Barcelona, the club he first joined in 1991, and became manager in 2019 – leading the team several honors in the Qatar Stars League, as well as glory in Qatar’s Amir Cup.

His return to the Camp Nou comes at a time of crisis for the club, with Barcelona currently languishing in ninth in LaLiga and facing the very real possibility of being eliminated from the Champions League in the group stages.

A 1-0 win at Dynamo Kiev on Tuesday, earned via prodigy Ansu Fati’s 70th-minute winner, sent them two points clear of third-placed Benfica in a group dominated by Bayern Munich.

That was Barcelona’s first win in four matches, including a 2-1 loss at home to arch-rivals Real Madrid and a 1-0 setback at Rayo Vallecano that sealed Koeman’s fate.

Xavi will also have to contend with the club’s dire financial situation which caused the shock departure of Messi to Paris Saint-Germain in August. Barca are currently more than $1.5 billion in debt.