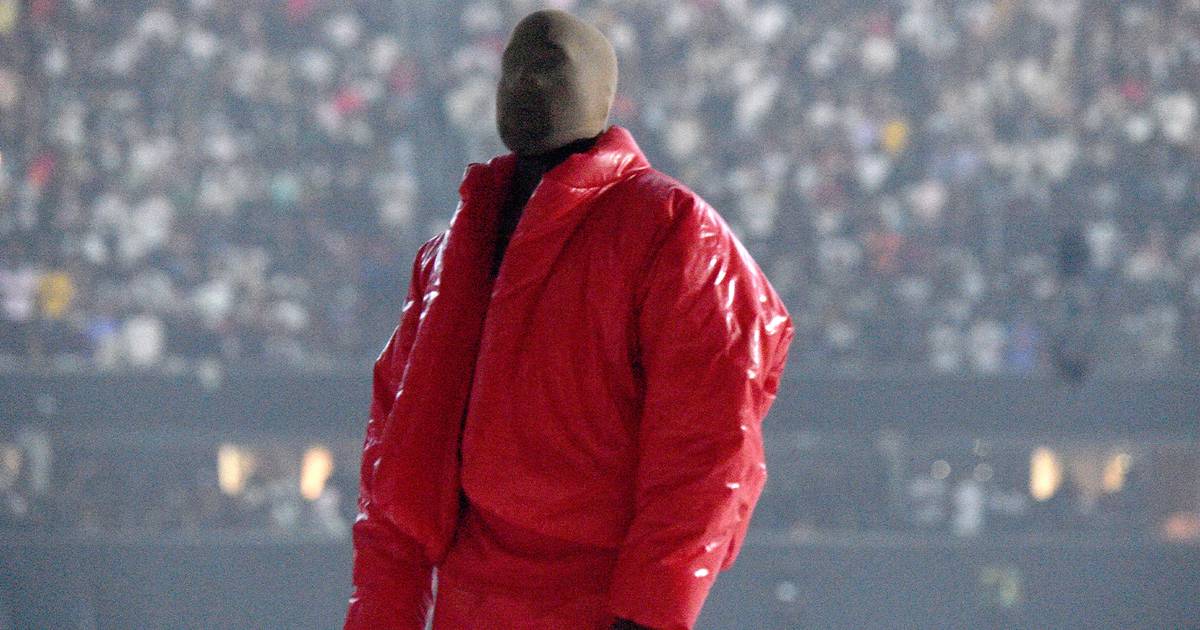 Ye (the performer formerly known as Kanye West), Balenciaga, and Gap are teaming up in a three-way collaboration set to push demand for the rappers line at the American retail giant to new heights.

Yeezy Gap will introduce items “Engineered by Balenciaga” and its creative director Demna (formerly known by his full name Demna Gvasalia) starting in June, Yeezy said in a statement Friday.

The unprecedented mash-up of a celebrity and high-fashion collab is a boon for Gap, which struck a ten-year deal with Yeezy last year in a bid to reinvigorate demand for its accessibly-priced apparel. A collection of $90 hoodies signed by the rapper were a hit for Gap last fall, driving renewed awareness and a more relevant perception for the retailer as shoppers clamoured to buy the sold-out items at resale online.

The move sees Kering-owned Balenciaga leaning further into its partnership with Ye and Kim Kardashian West as key brokers of visibility in the American market, which has seen rapid growth in luxury sales since the pandemic. In recent months the house’s designer Demna has outfitted the pair (who are currently separated) for album launches, TV appearances, and the Met Gala.

The tie-up with Balenciaga reflects Yeezy’s “commitment to bringing creativity to the forefront and delivering his vision of utilitarian design for all,” the brand said in a statement.

Yeezy Gap hoodies have quickly become the most traded streetwear items on resale site StockX. Whether Yeezy can boost Gap’s overall performance is another question.