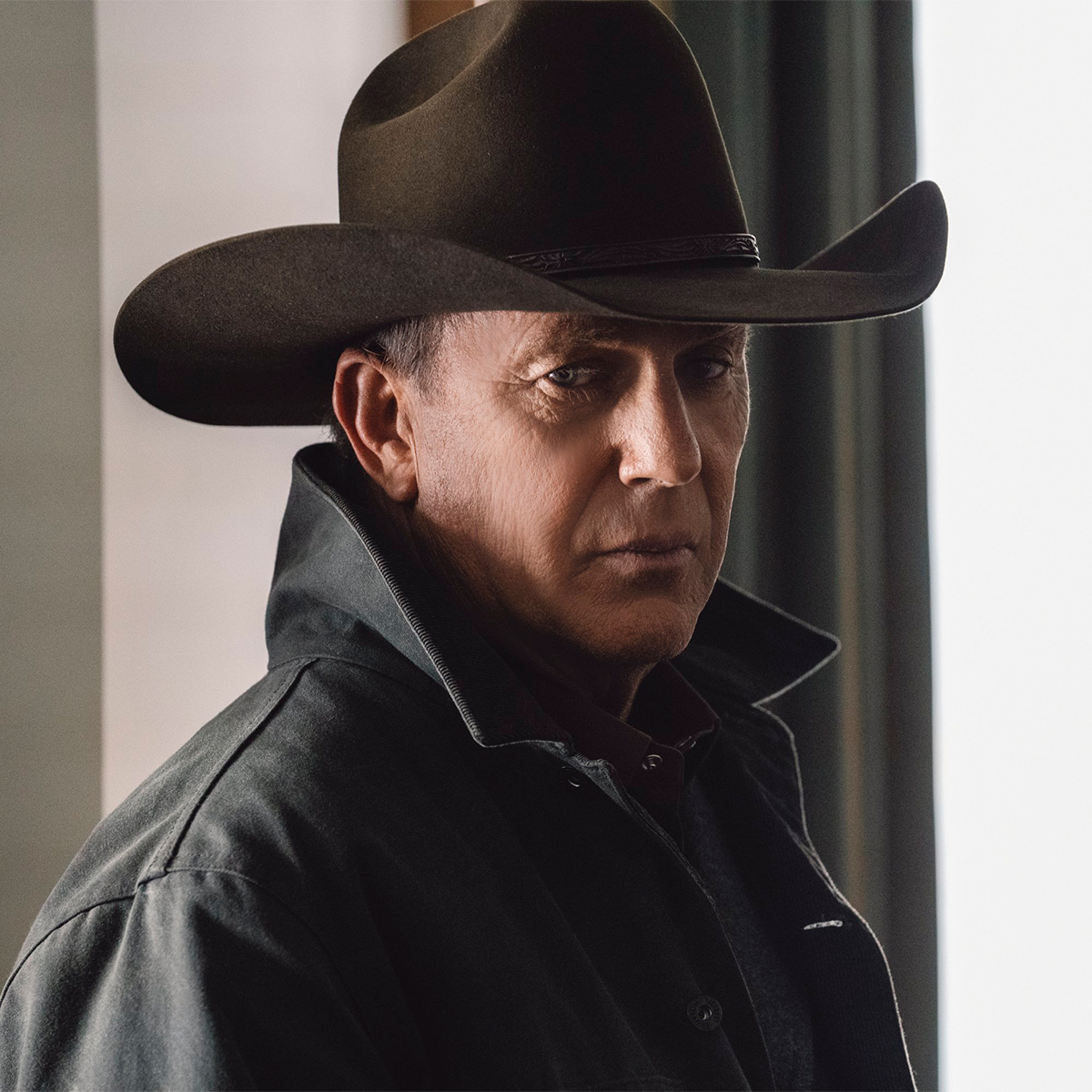 It’s time to ride again: The fifth season of Yellowstone has a premiere date.

The Dutton family will return for more high-stakes Montana drama when the new season premieres November 13 on Paramount Network, the show announced on Twitter. That gives us plenty of time to brush up on our ranching skills—or to catch up on the four previous seasons, whichever you prefer.

Production is already underway on the fifth season, which will consist of 14 episodes, making it Yellowstone‘s longest season to date. But don’t get too greedy—the season will be split into two parts.

Not returning for season five is—spoiler alert!—Garrett (Will Patton) who was shot and killed in the season four finale.