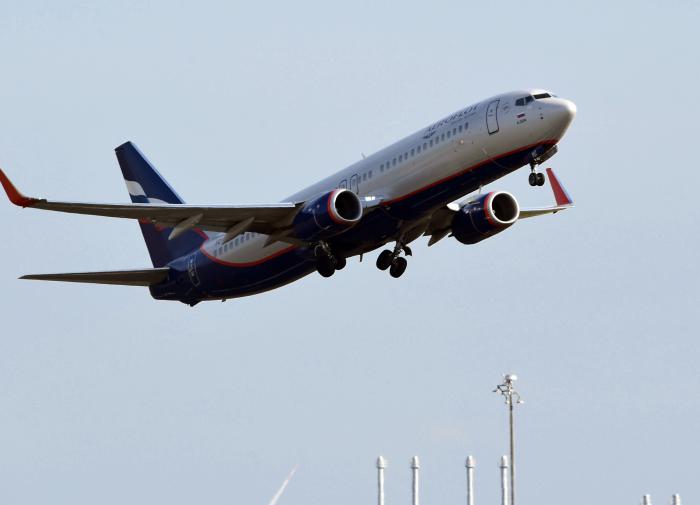 An Aeroflot passenger said that her dog died of hypothermia during the flight.

The woman flew to Moscow from Chelyabinsk. She was flying with her two children and an American bully named Timon — a thoroughbred dog that the woman had brought from China.

The woman got worrisome immediately upon arrival. The airline could not deliver the carrier with the dog to her.

At first, Aeroflot employees said that the dog was not well. An hour and a half later, the woman was told that her dog died.

The woman asked Aeroflot employees to deliver the carrier with the dog to her, but she was told that her dog was “a corpse that now belongs to the airline.”

When the dog’s body was delivered to the woman, she found out that the dog somehow took off his overall that he was wearing during the flight. The dog’s body was stiff, the carrier was ice cold. Most likely, the dog died of hypothermia.