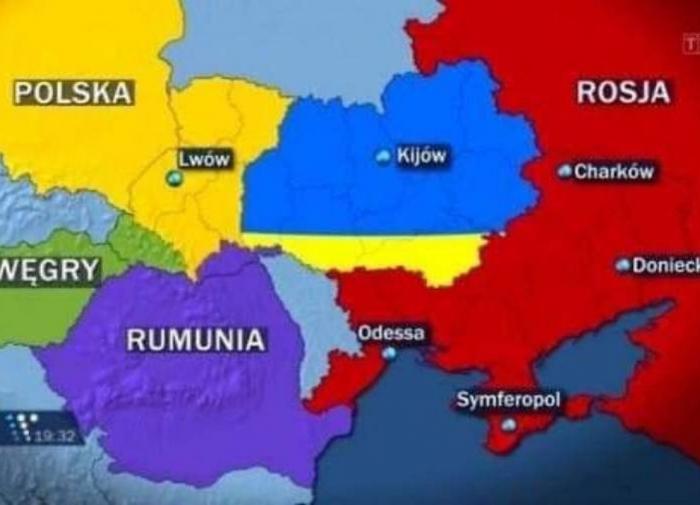 SVR Director Sergei Naryshkin specified that his department received the relevant information on the subject.

“The dreams of the Polish authorities about the return of the Eastern Cresses (the territory of present-day western Ukraine, western Belarus and Lithuania, which used to be part of Poland — ed.) are materialising,” Naryshkin said.

On April 28, Naryshkin announced that Poland, together with the United States, was working on a plan to retake “its historical territories” under military and political control. Warsaw intends to deploy troops to the western regions of Ukraine under the pretext of “protection from Russian aggression.”

The SVR believes that the Polish authorities may deploy their military in the areas where the likelihood for a confrontation with the Russian Armed Forces is minimal. Afterwards, they will bring in peacekeepers into the controlled territories. All this will cause Ukraine to collapse as a state.