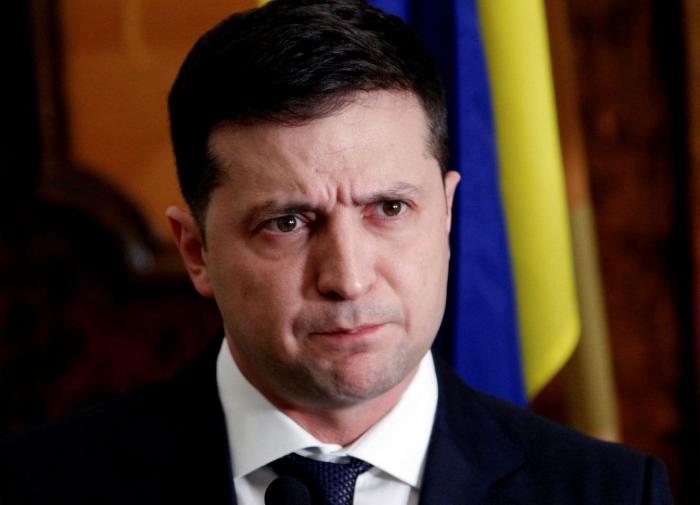 Kyiv will not recognize Crimea as part of Russia, nor will it recognise the autonomy of the Donetsk and Luhansk People’s Republics (DPR and LPR), Ukrainian President Volodymyr Zelensky said, Interfax reports.

“We will never recognize Crimea as part of the Russian Federation. We are ready to speak with the Russian Federation that the decision on Crimea is not on time … There is a war going on, it is human lives that are on time. Let’s put aside this issue, if it is painful, if it complicates the process of the talks, the process of the meeting of the presidents of Ukraine and Russia,” he said.

According to him, during the Russian-Ukrainian talks in Turkey, the Ukrainian delegation proposed that the Crimean issue be settled within ten years, but did not hear an answer from Russia.

Speaking about the possible recognition of the Donbass republics, Zelensky said that Ukraine would never recognize their autonomy.